Ahead of the September 4th release of Marvel’s Avengers, Square Enix has shared the launch trailer for the long-awaited third-person game. Fans can get a taste of the action and excitement headed their way in the next week. 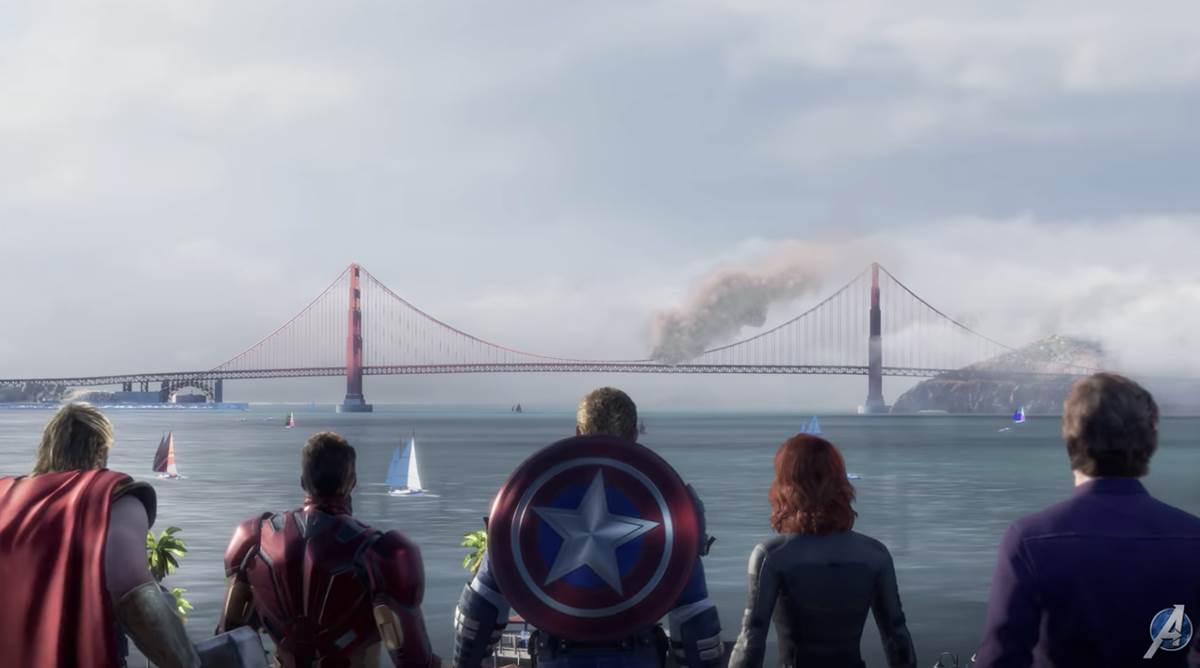 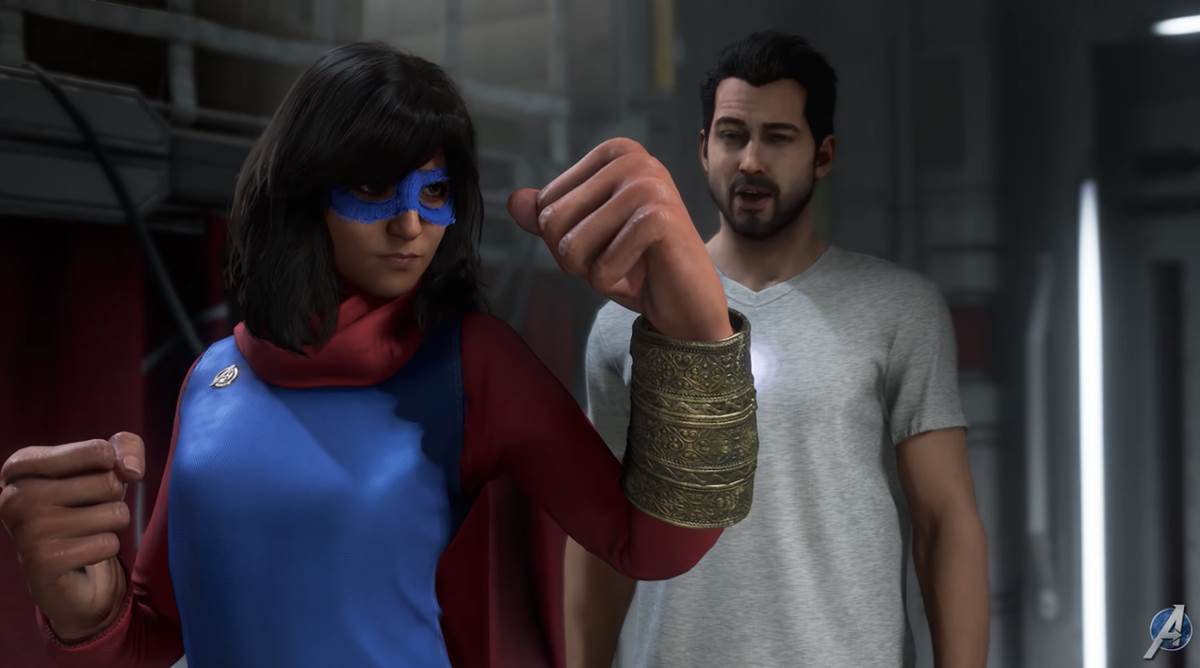