Six years ago, the theme park world was forever changed by the addition of the new Diagon Alley area to Universal Studios Florida– an expansion of its sister park Universal’s Islands of Adventure’s The Wizarding World of Harry Potter. Now fans will have the opportunity to bring home this famous location inspired by J.K. Rowling’s Harry Potter series of children’s books in an all-new form.

Today LEGO announced the impressive Harry Potter Diagon Alley building set, which will allow fans to re-create the “most magical shopping street in the world” when it releases tomorrow. 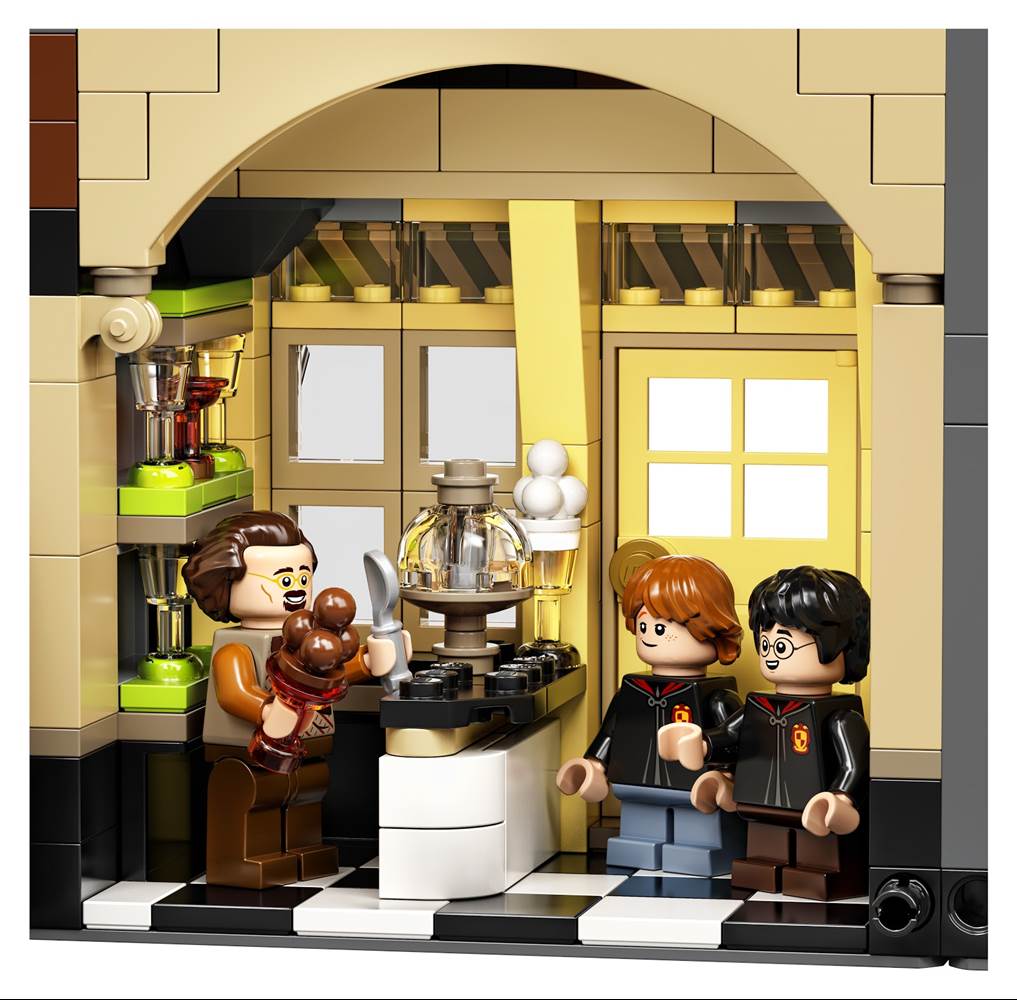 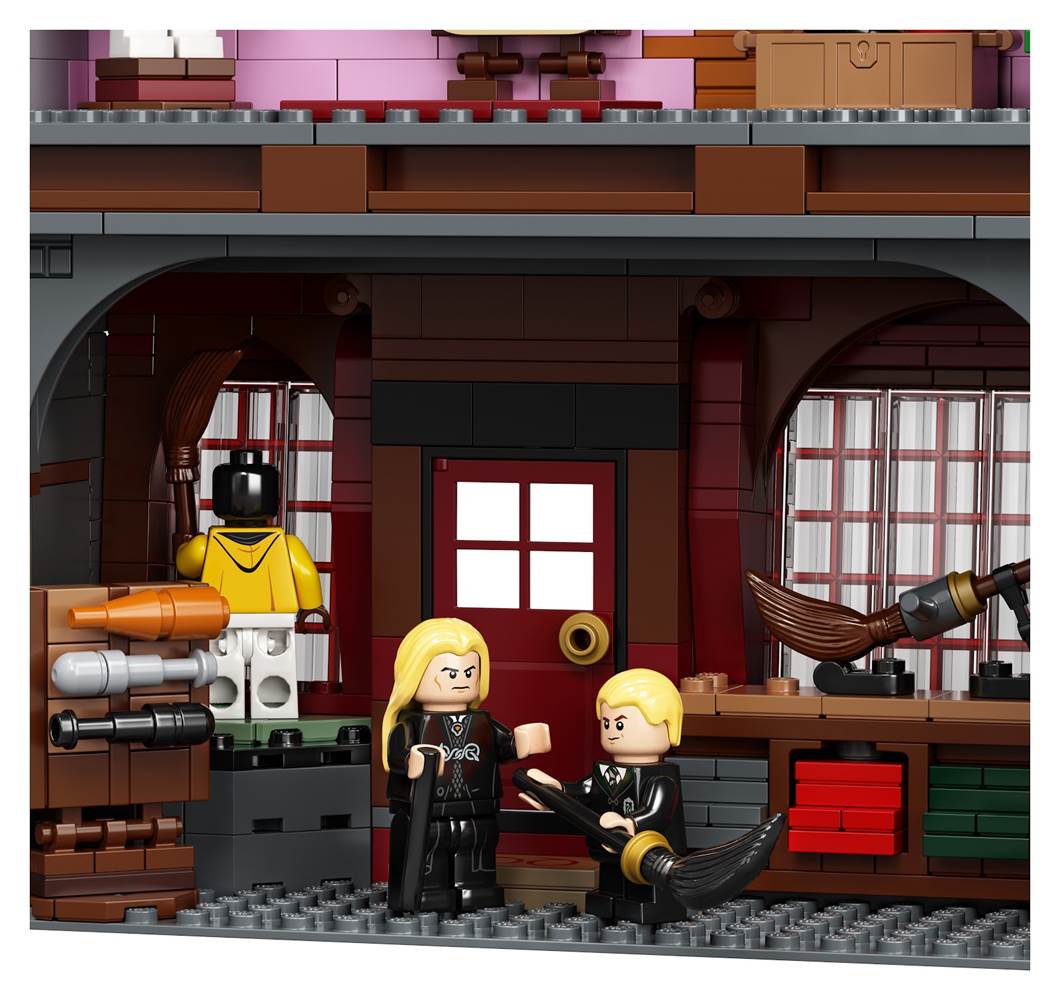