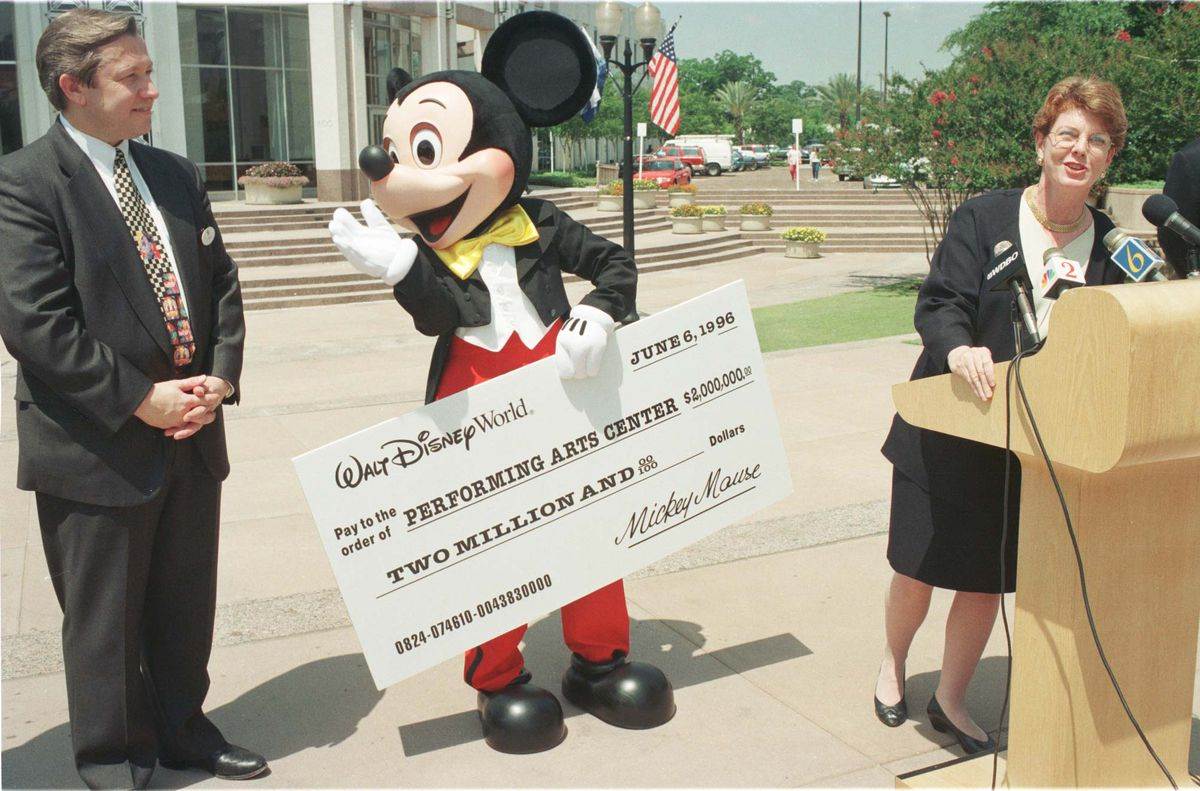 Laughing Place is sad to share that Judson Green, a former Walt Disney Company executive, passed away August 31st at the age of 68 at his home in Orlando due to complications from a stem-cell transplant. His Disney career began in 1981 when he was lured by Disney from his job at accounting firm Arthur Young & Co., relocating to Walt Disney World in Orlando. He went on to become President of Disney Parks and Resorts, leaving the company in 2000.

Under Judson Green’s leadership, Disney Parks expanded to include the Disneyland Paris Resort and added a fourth theme park to the Walt Disney World Resort, Disney’s Animal Kingdom. Although his career accomplishments were in business, his real passion was music, playing piano since the age of 4 and studying music composition in college at DePauw University. According to The Orlando Sentinel, Judson Green was famous among Walt Disney World Cast Members for playing piano on select nights at the Pleasure Island Jazz Company.

A huge supporter of the arts, Judson Green and his wife Joyce made significant donations to the DePauw School of Music that helped rebuild DePauw's Performing Arts Center. He also served as chairman of DePauw’s board of trustees. In Orlando, he and Joyce also made significant contributions to the Dr. Phillips Center for the Performing Arts, to which donations can be made in his honor.

Judson Green is survived by his wife, son, daughter, and three grandchildren. Our thoughts and prayers are with Green’s family and friends during this difficult time.