This fall, Disney+ audiences will find hope and inspiration in the movie Clouds that tells the true story of teen musician Zach Sobiech and his legacy. Today, Disney has shared the official trailer for the film that debuts on October 16th. 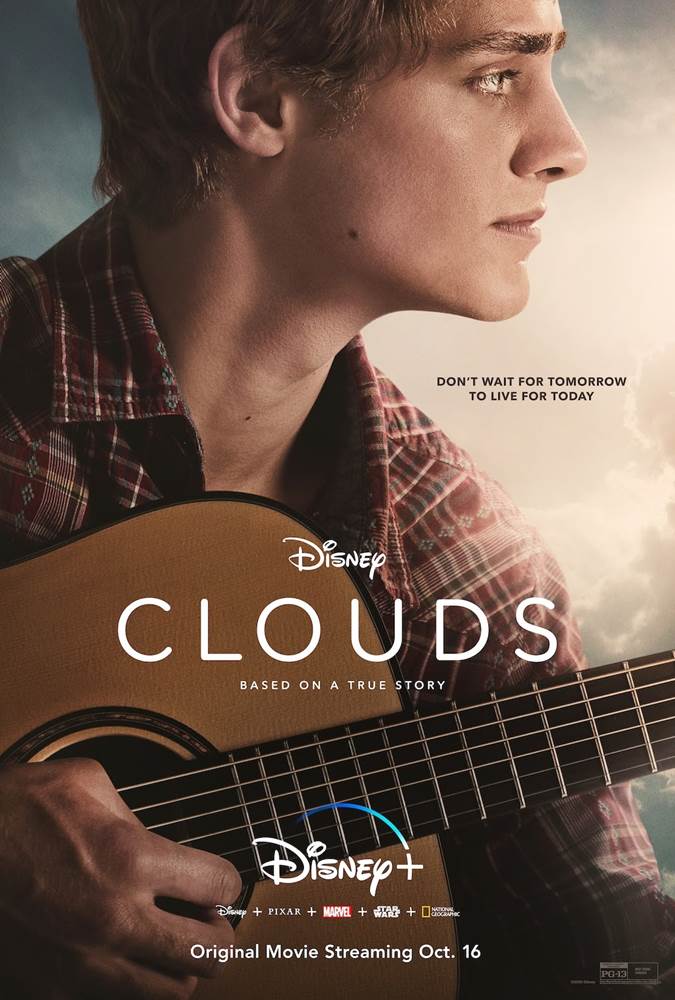