When you think of dinosaurs, imagery from Walt Disney’s Fantasia or Stephen Speilberg’s Jurassic Park likely come to mind. Groundbreaking new research has changed everything we thought we knew about how dinosaurs looked and it’s the main attraction in October’s new issue of National Geographic magazine. 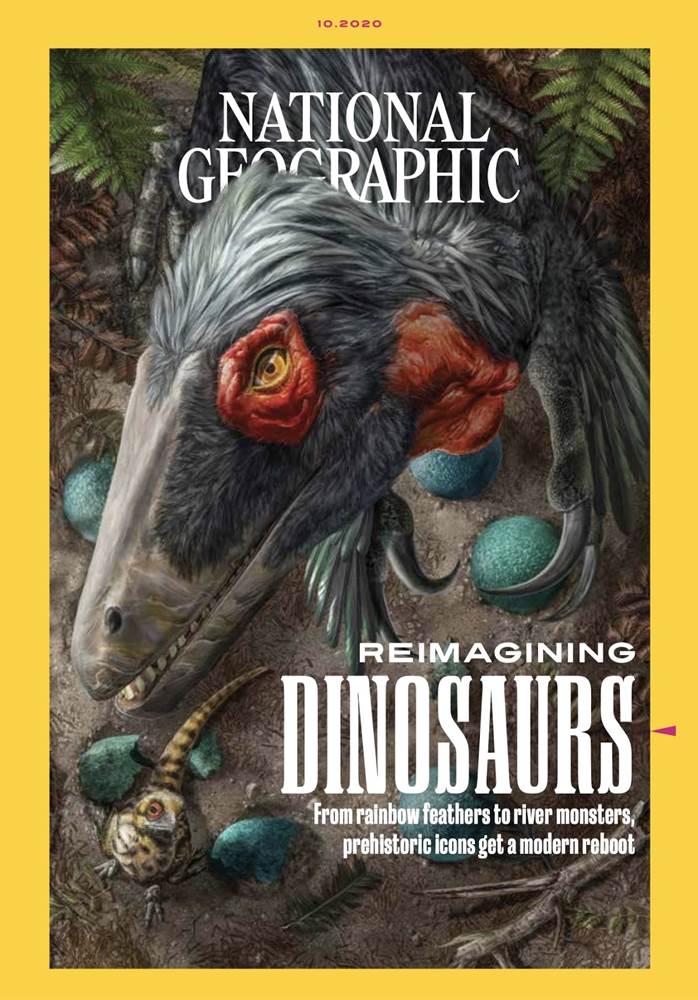