This Monday the Las Vegas Raiders will play their first game in their new city and ESPN is bringing all the excitement to fans through a Monday Night Football MegaCast. 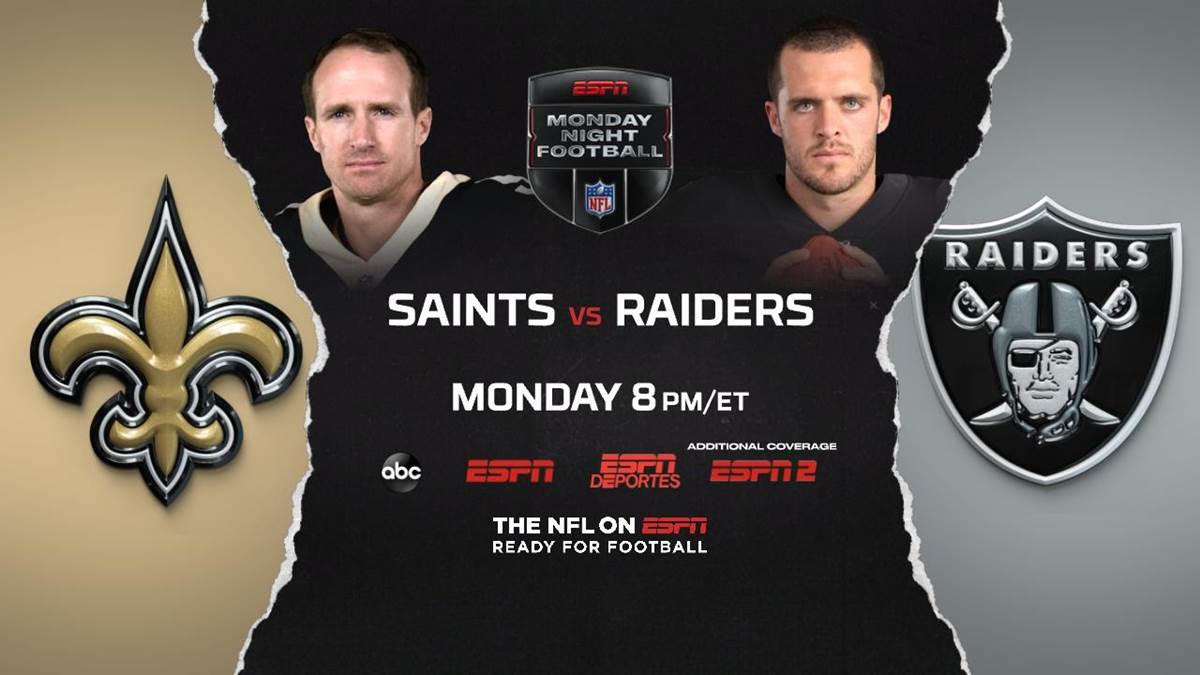