This Sunday, ABC’s 20/20 will present a two-hour event special $ellebrity: The Go-To Girls. The program will focus on what it takes to be a celebrity and explore the massive influence of early 2000’s icons including Paris Hilton, Britney Spears, and Kim Kardashian West. 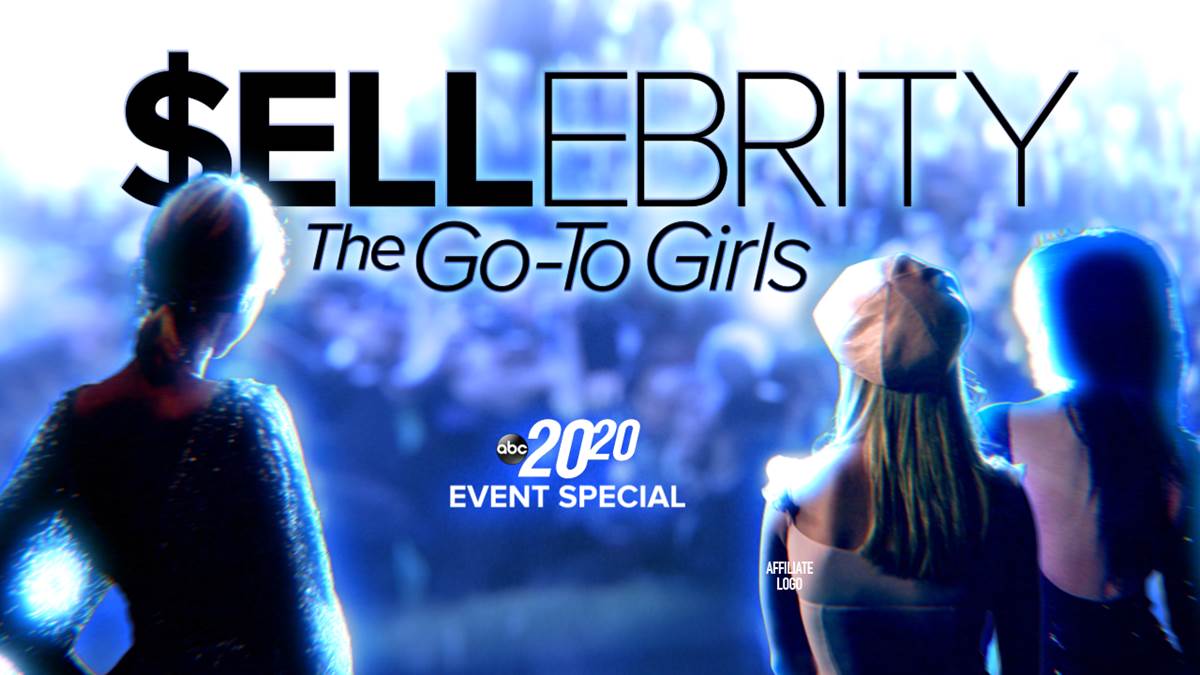