The Circle of Life continues for The Lion King as the franchise heads into a new phase: a sequel. Disney is looking to make a live-action follow up to the 2019 blockbuster and has tapped Barry Jenkins to helm the project. 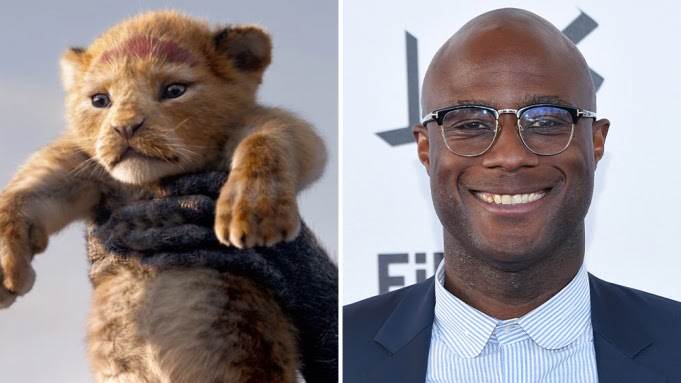