Helen Reddy, Star of “Pete’s Dragon,” Passes Away at 78

We’re sad to share the news that singer and actress Helen Reddy has passed away at the age of 78, according to a statement made by her children on the star’s official Facebook fan page.

Statement from Traci and JordanIt is with deep sadness that we announce the passing of our beloved mother, Helen…

Helen Reddy is best known to Disney fans for her work in the 1977 musical film Pete’s Dragon. She played Nora, the lighthouse keeper who befriends Pete and yearns to be reunited with her lost love, singing the Oscar-nominated ballad “Candle on the Water” to him from atop her lighthouse. 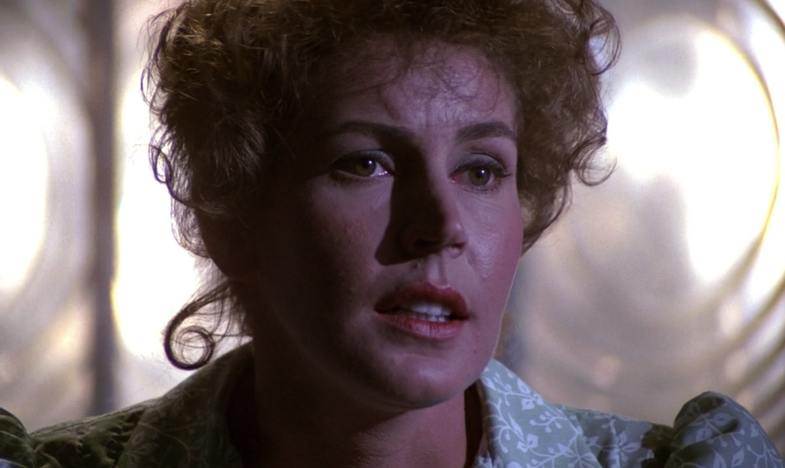 Helen Reddy’s breakout film role came in 1974 in the film Airport 1975 and she was an in-demand guest star on TV shows, including The Muppet Show in 1978.

Helen Reddy was diagnosed with dementia in 2015 and has been in an LA assisted living facility since then. Her specific cause of death has not been released. Our hearts are with Helen Reddy’s family, friends and fans during this time of mourning.