Can you believe it’s already been 5 years since Morimoto Asia has opened up their doors at Walt Disney World’s Disney Springs? To celebrate this milestone, Morimoto Asia is offering an array of $5.00 specials tomorrow, Wednesday, September 30th. 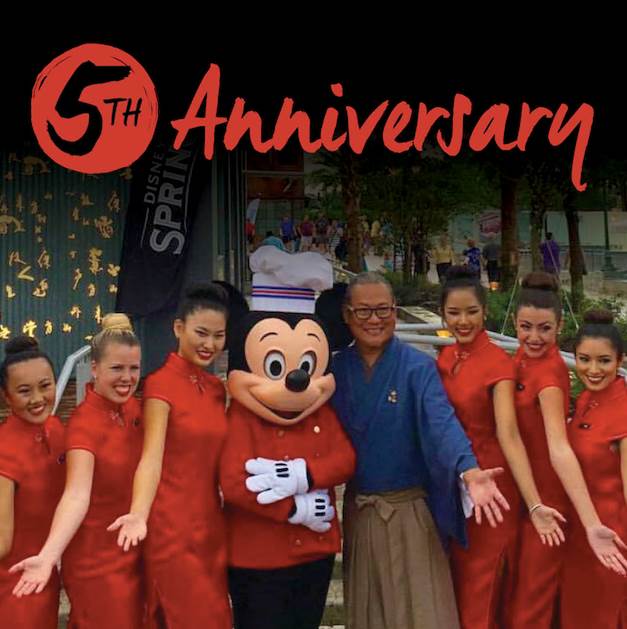