Having a Halloween party? Or just want some tunes to get yourself in the Halloween mood? Disney has released a new Halloween playlist to help fans get in on the festive fun with various villains song and Halloween jams that are now streaming on various services! 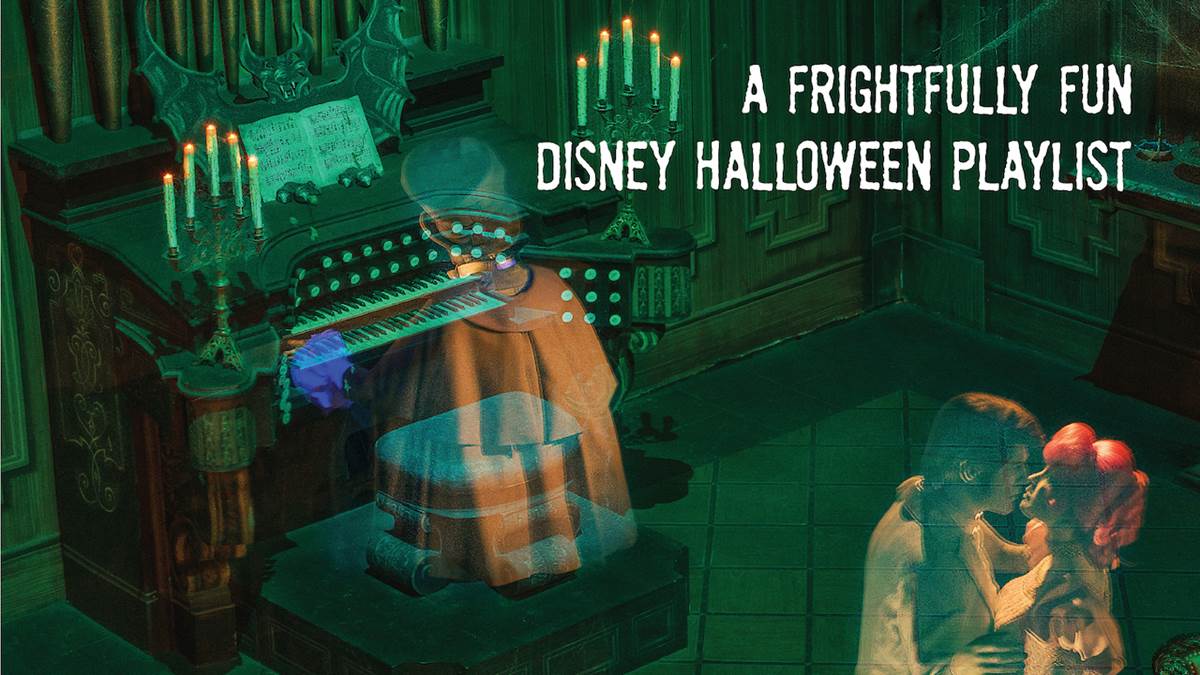