Our own Jeremiah was at Disney’s Hollywood Studios earlier today for one of our Park Walk and Talk videos to see the newly reopened For The First Time In Forever: A Frozen Sing-A-Long Celebration, as well as the newly reopened Keystone Clothiers at the end of Hollywood Boulevard. 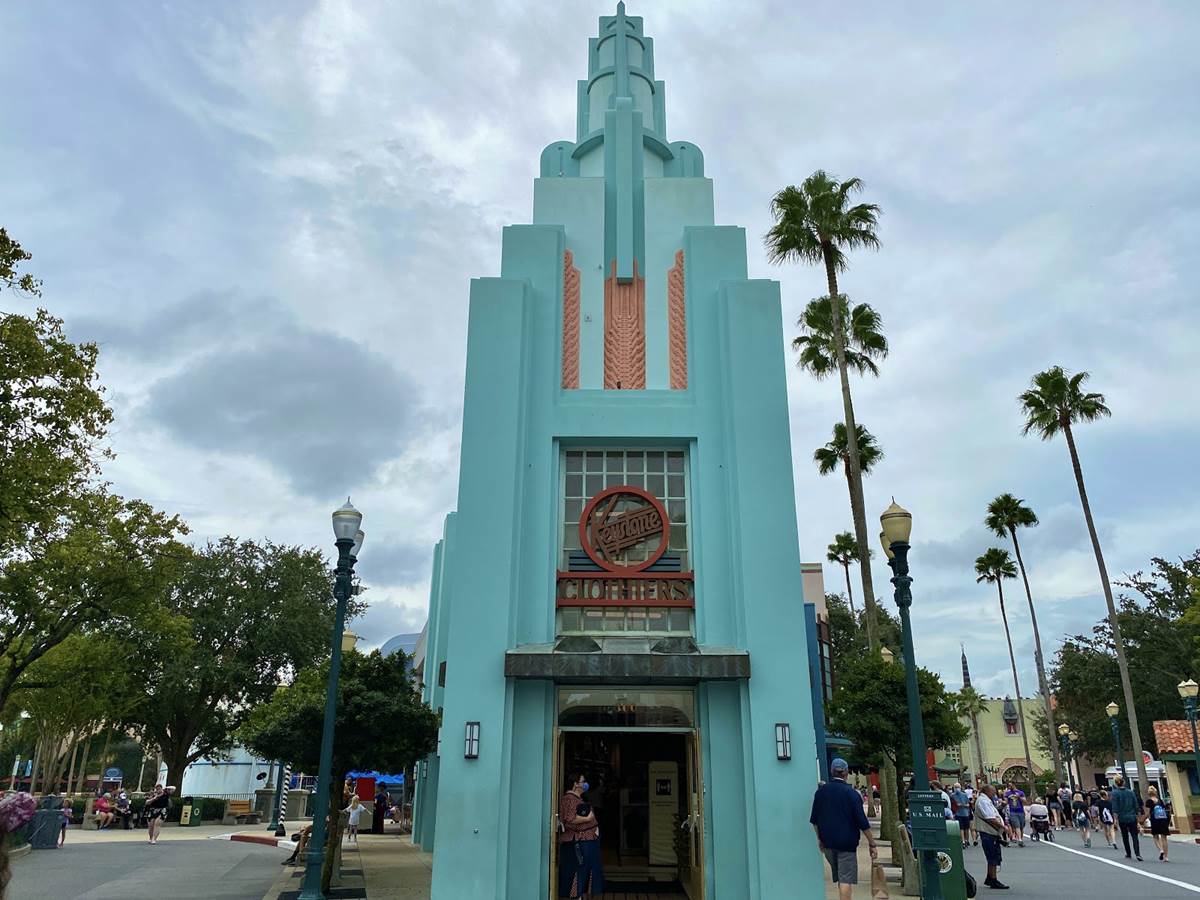 Keystone Clothiers has been closed since the park reopened back and July but has reopened their doors once again. The store now features a mish-mash of Star Wars and Marvel goods. 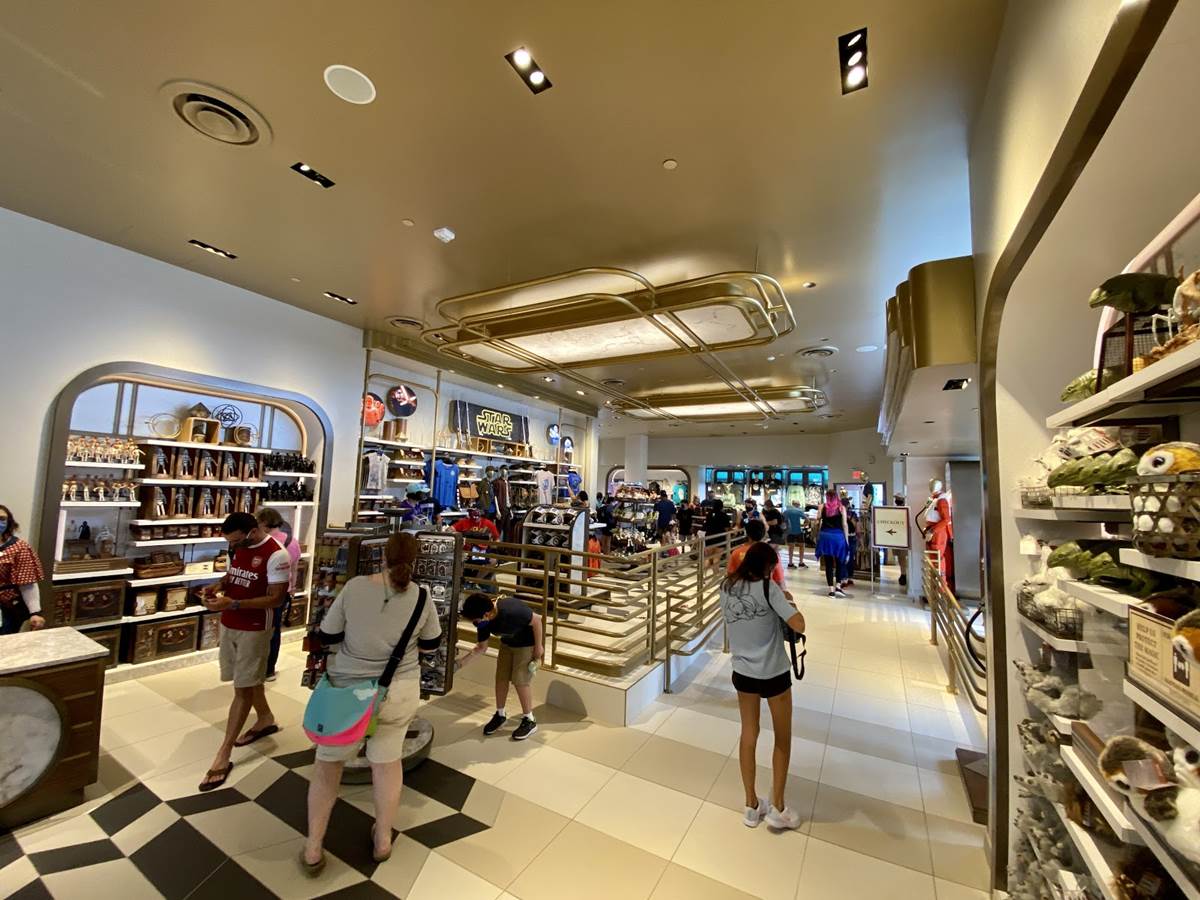 Star Wars products in this location are an amalgam of different products that you can find both off-planet, say at Tattooine Traders or other Star Wars stores across Walt Disney World, or even some of the products that are straight from the Black Spire Outpost “On-Planet” in Batuu, the planet featured in Star Wars: Galaxy’s Edge, the gargantuan Star Wars themed land at the back of the park. 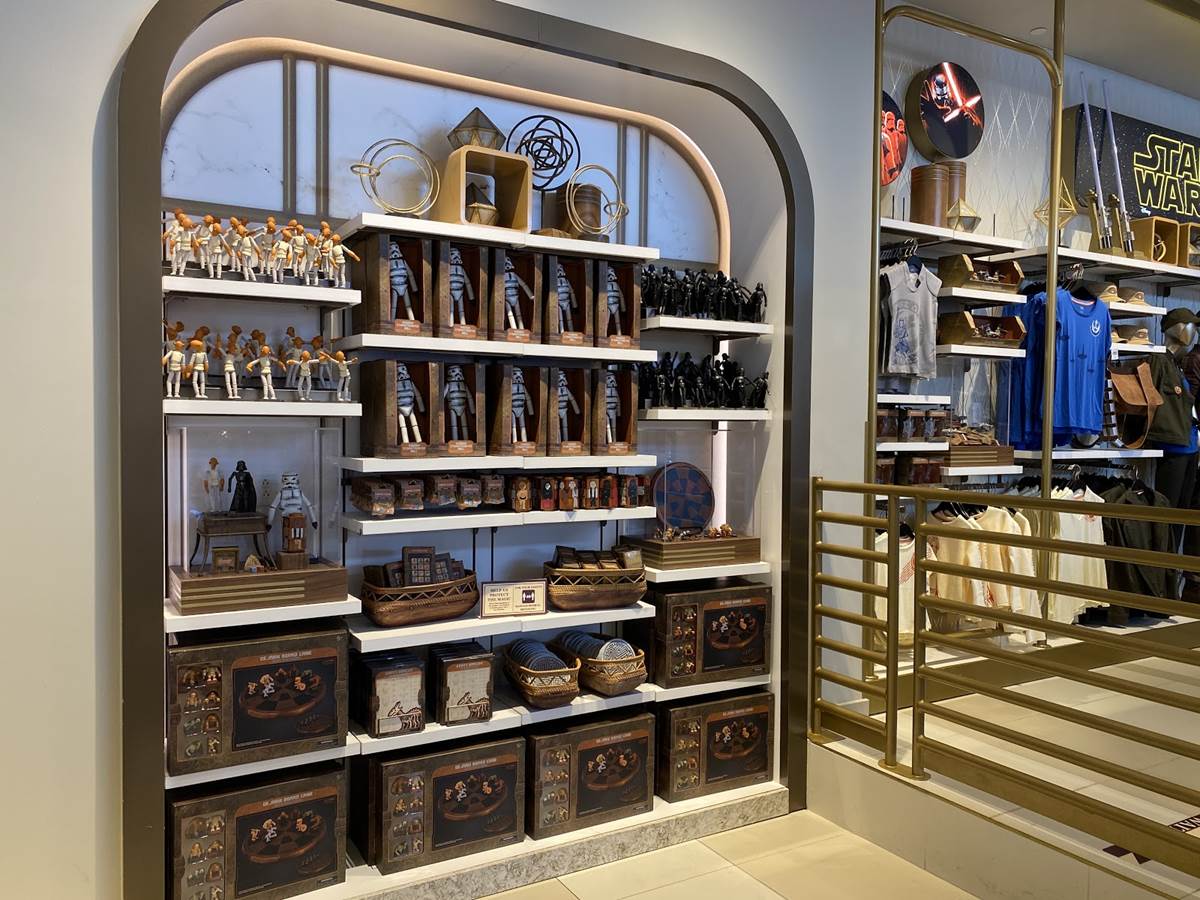 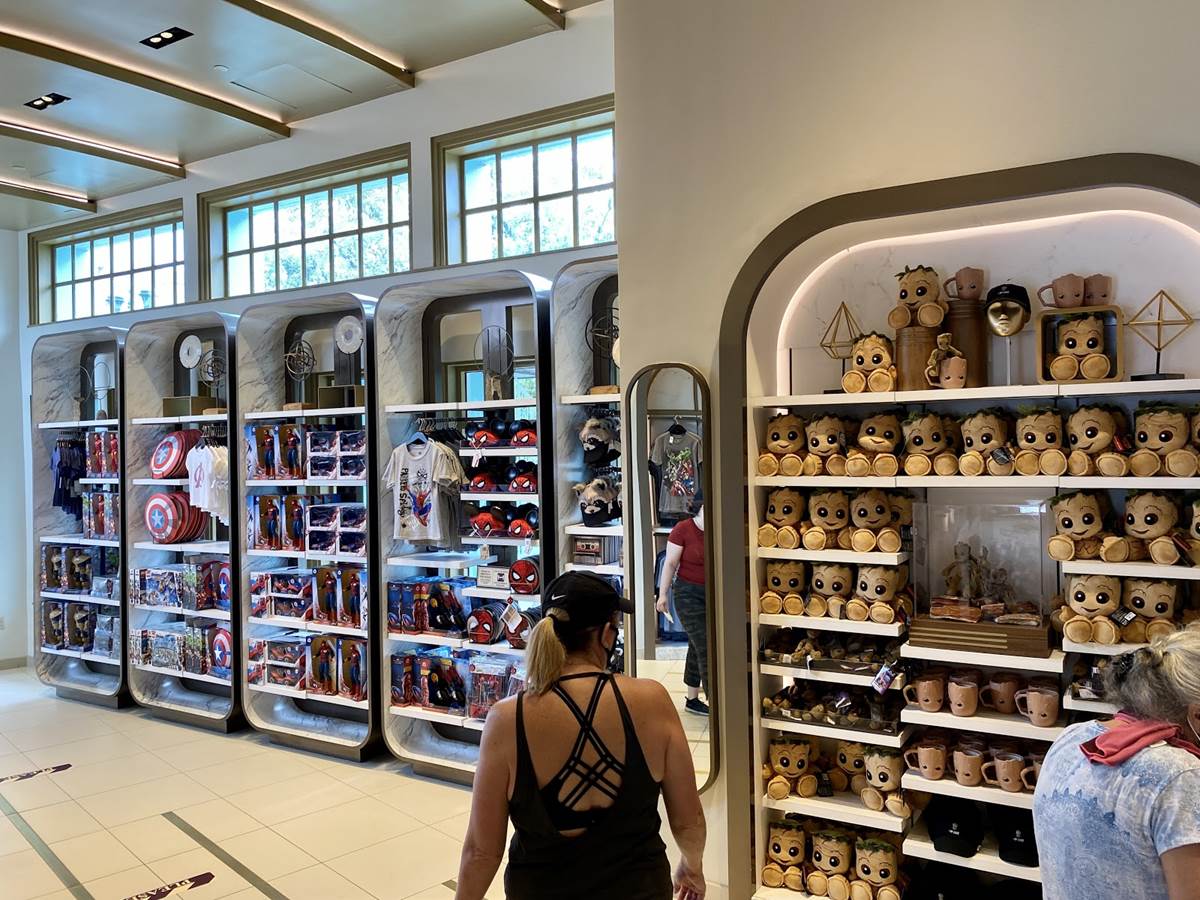 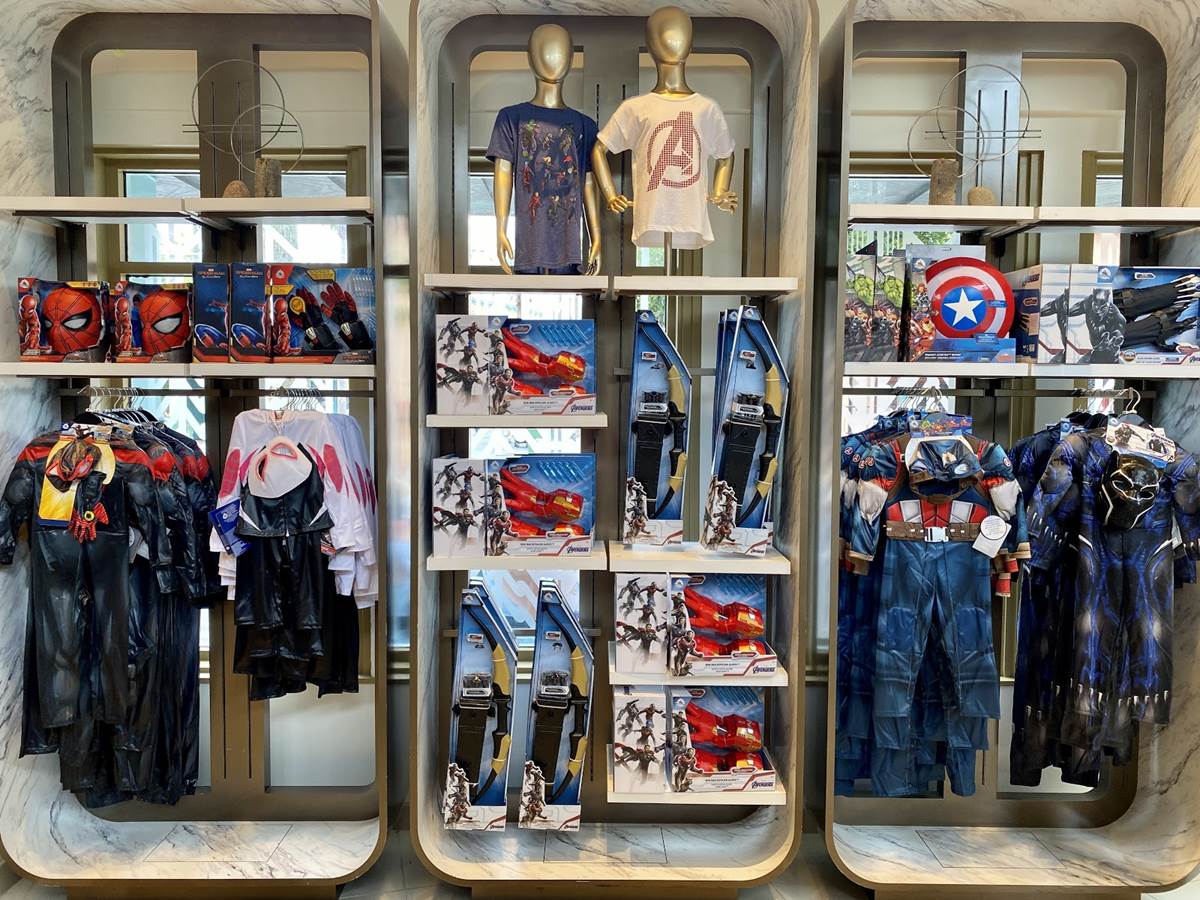 The Marvel products are a bit of a surprise because the official Walt Disney World website still says Keystone Clothiers is a Star Wars specialty shop, and while there is definitely Star Wars merchandise to be found, it’s not the only brand featured in the store. The store used to be one of the go-to locations for Disney’s Hollywood Studios logo merchandise, especially menswear, but it was about a year ago when the store switched over to a primarily Star Wars location. Disney’s Hollywood Studios branded merchandise can still be found at the neighboring Mickey’s of Hollywood nearer to the park entrance. 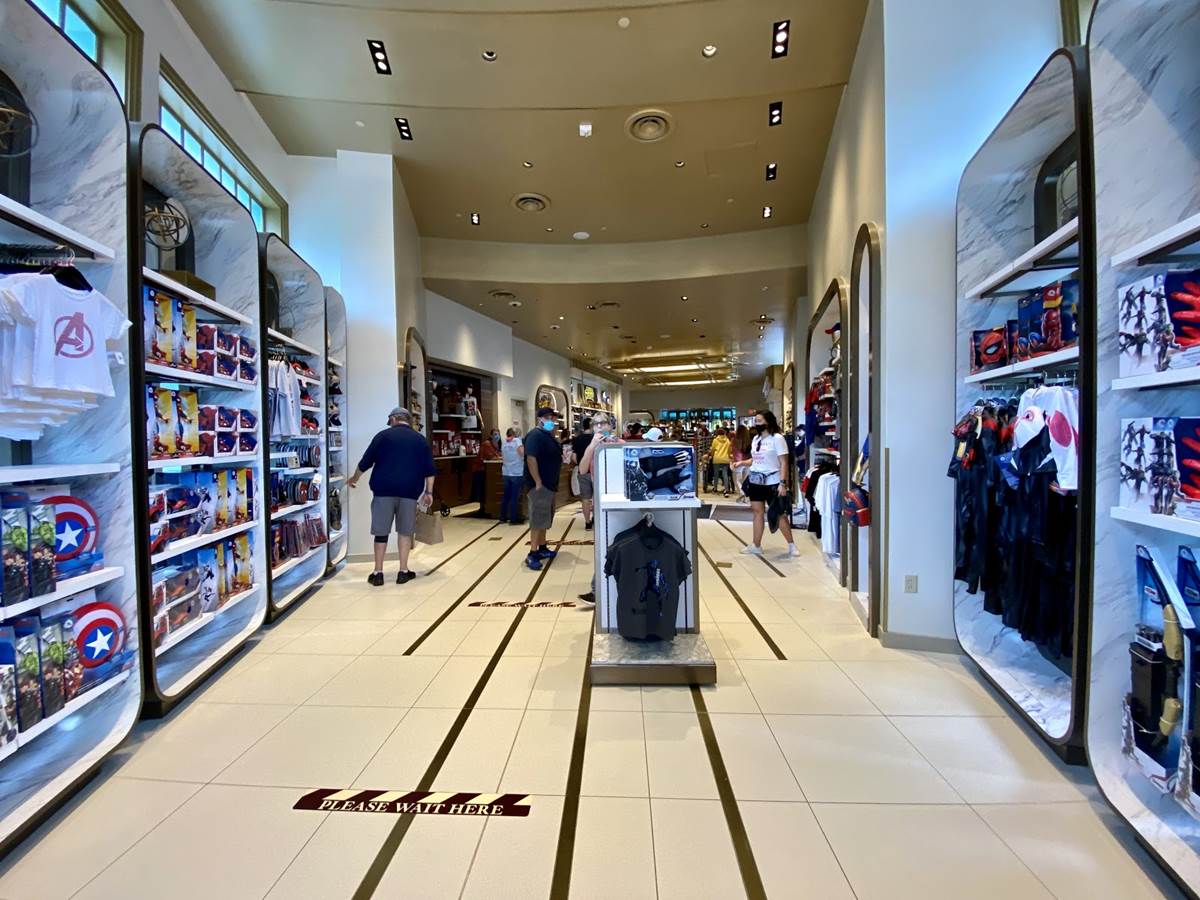 You can watch our Park Walk and Talk featuring Jeremiah at Disney’s Hollywood Studios below.