ESPN Deportes to Televise Super Bowl LV in Spanish in the U.S.

The National Football League and CBS have reached an agreement with ESPN Deportes to televise Super Bowl LV in Spanish on Sunday, February 7, 2021 at approximately 6:30 p.m. ET, live from Raymond James Stadium in Tampa, Fl.  Under the agreement, ESPN Deportes will also provide exclusive Spanish-language coverage of an AFC Divisional Playoff game and the AFC Championship Game, the first time the league’s AFC Championship Game will air on a Spanish-language network in the U.S. 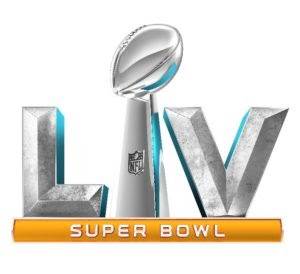