Yesterday, actor Jeff Bridges revealed that he has been diagnosed with lymphoma. In response to that announcement, the producers of The Old Man, the series on which Bridges is current working, released a statement, according to Deadline. 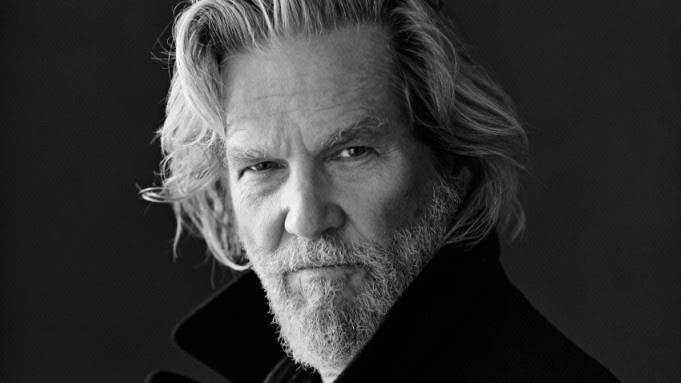 More on The Old Man: