Hulu has a new section on their Help page to address concerns that Live TV subscribers may have about the loss of select Regional Sports Networks. While Hulu will continue to carry live sports on national networks, starting tomorrow, they will no longer be able to distribute several local sports channels to subscribers. 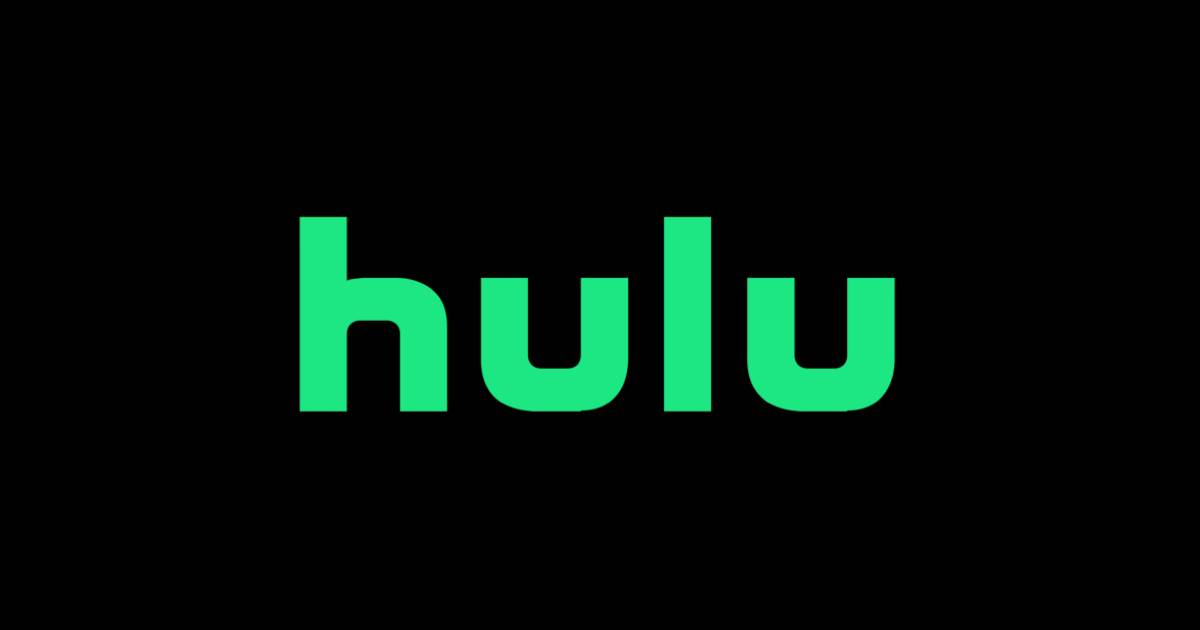 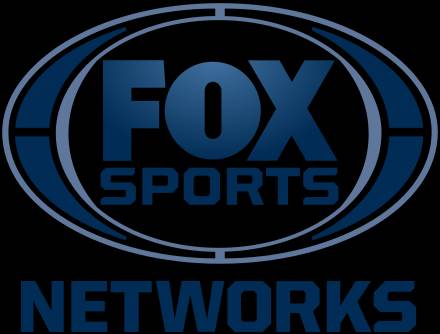 The following regional sports networks will no longer be carried as of October 23, 2020: 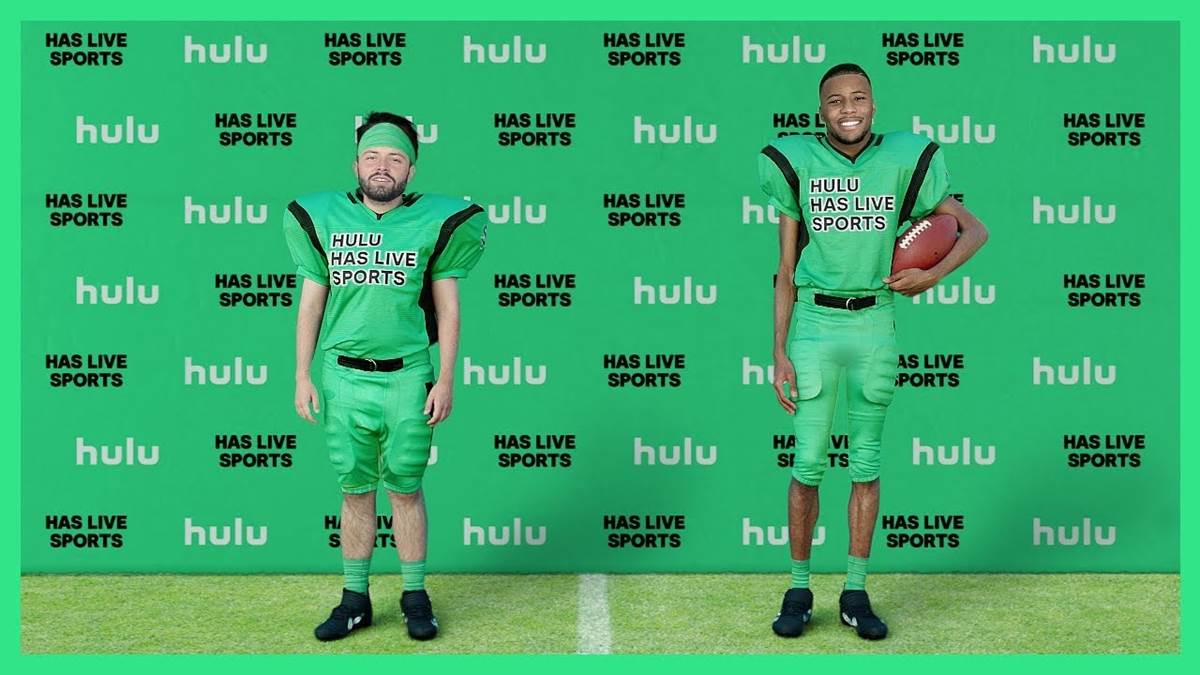 Live TV subscribers will still have access to a wide variety of national and local networks (depending on location) so they can continue watching their favorite live sports: