California Governor Gavin Newsom is doubling-down on his stance that the state will adhere to the new theme park guidelines issued last week, regardless of the fact that other Disney parks and theme parks are open elsewhere in the country and elsewhere in the world. 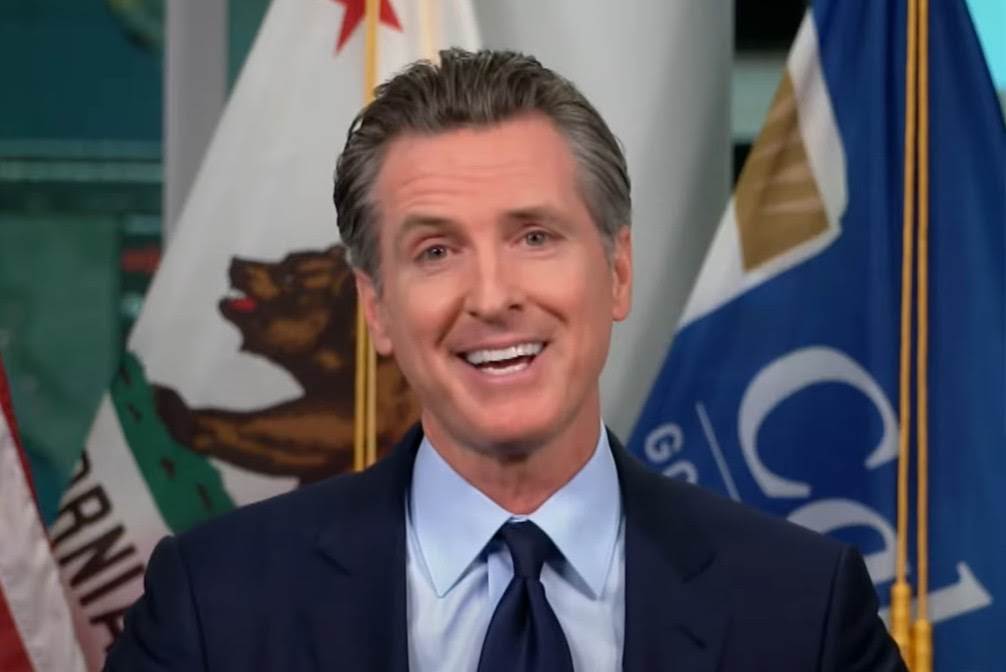 Self-evidently we should be concerned about opening up a large theme park where by definition people mix from every conceivable walk of life and put themselves and others at increased risk of seeing transmission rates rise.

Now, you bring up one theme park. California has dozens and dozens of theme parks. You bring up one particular operator of a theme park that does things very very differently than other operators of other theme parks. You have theme parks that are large, theme parks that are smaller. You have theme parks that are really cities that operate convention facilities, and hotels, and restaurants, and are organized not just around carousels and other amenities. You see others that are out on beaches and boardwalks that are very very different. So you have to design and distinguish and you have to organize not only your response, but your guidelines in a way that addresses those unique dynamics, unique background rates, county by county, all experiencing different background rates, but all of that with their eyes wide open on where we are as it relates to this pandemic.

Respectfully, deep respect, I understand that again, as someone with four young kids, the reverential identity they have with one particular brand that you are identifying, and their desire to be entertained and the desire of those that rightfully want to get their jobs back and to get back to some sense of normalcy, forgive me, but we as a state are going to be driven by data and science and we’re going to be driven by public health first.”