As part of Disney’s #DisneyMagicMoments series, we’ve been treated to several different “Ride & Learn” videos over the last few months, focusing on many different classic and marquee attractions at the different Disney parks around the world. Today we got a special look at the already legendary, Pirates of the Caribbean: Battle for the Sunken Treasure at Shanghai Disneyland! 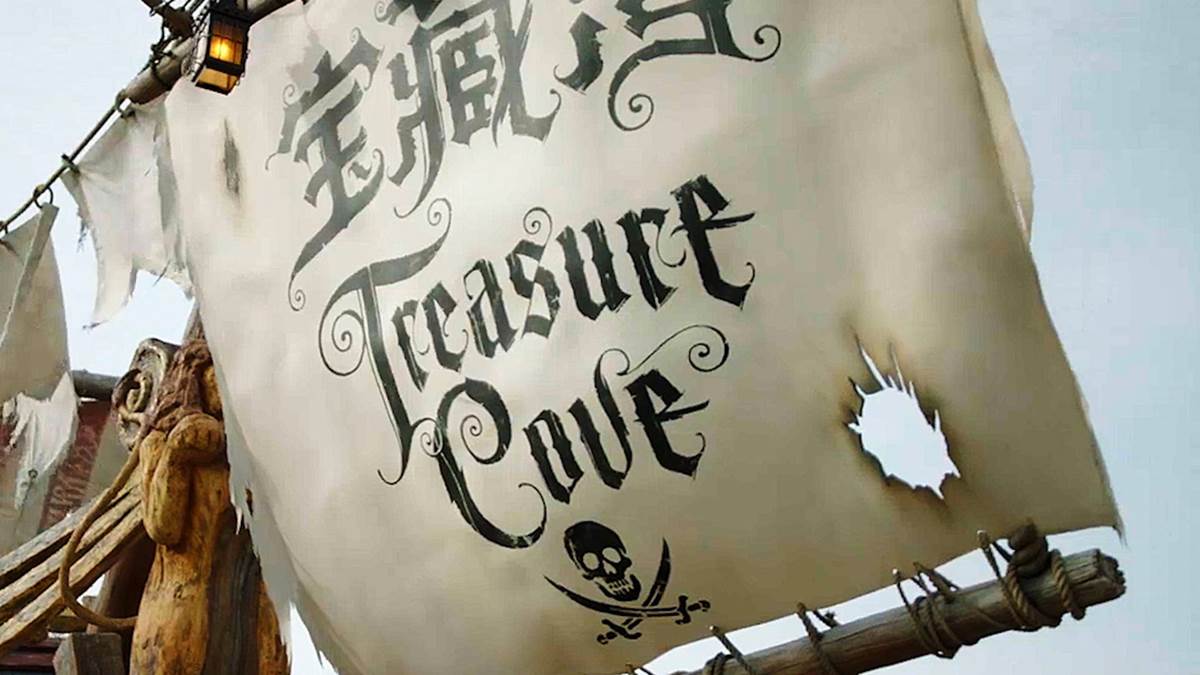