Halloween descended on the ABC daytime shows this morning with Live with Kelly and Ryan giving audiences the best screams (of delight!) of the season. From Disney Channel Zombies, and Baby Yoda, to a fan made Maleficent costume, today’s show was full of treats! 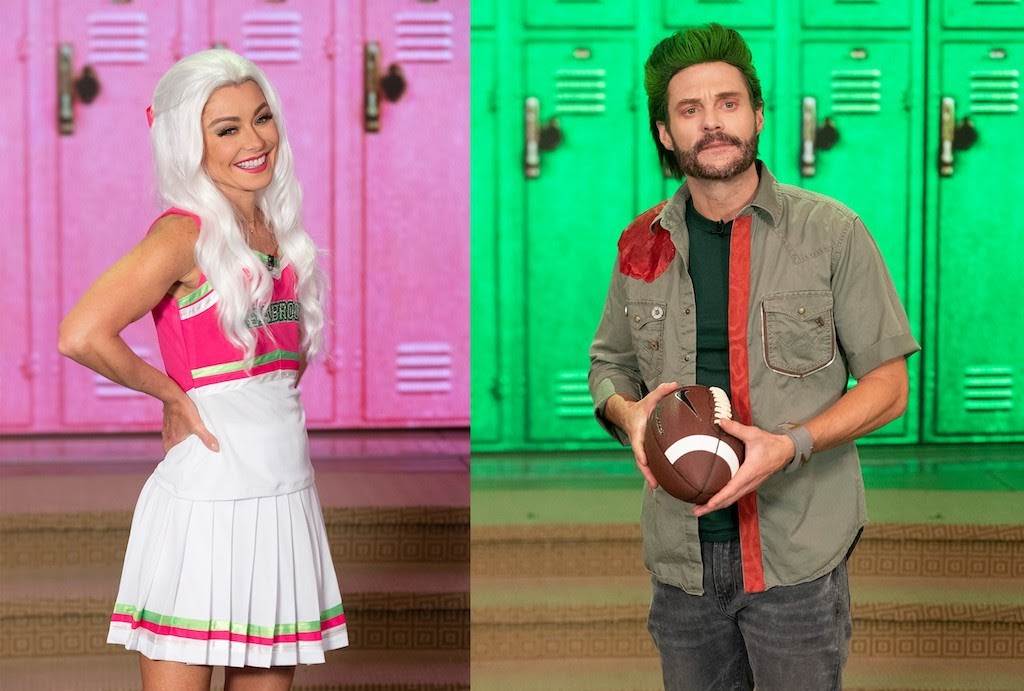 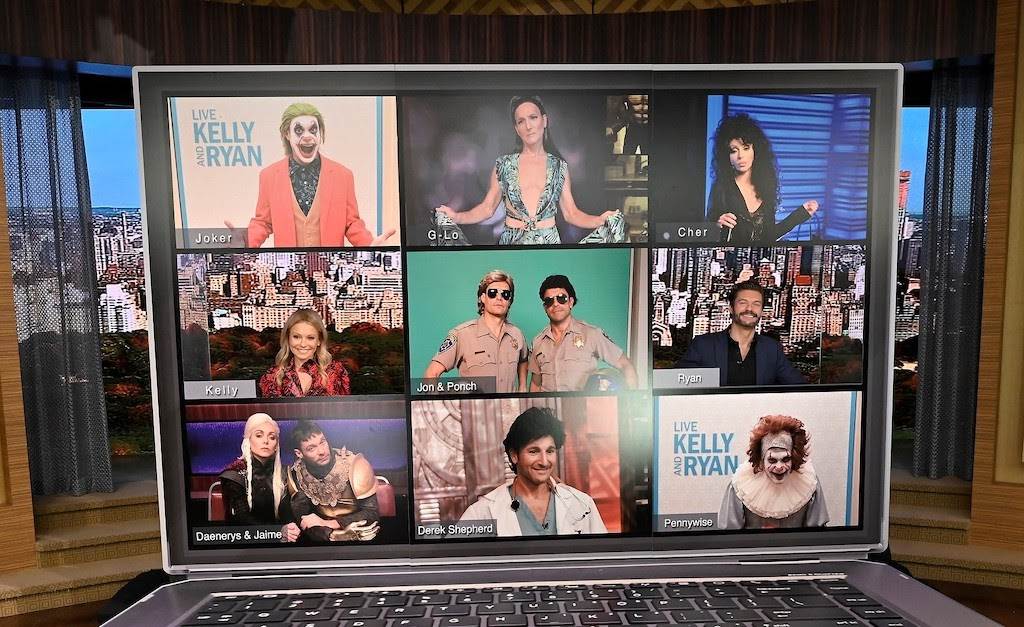