Earlier this year, Disney and ABC found success with Singalong specials that showed singers and celebrities crooning classic Disney tunes from their homes. The first special was so successful it spawned off another volume of songs performed in a second special shortly after. Using the first specials as a jumping point, tonight we got to see the first ever Disney Holiday Singalong, featuring singers and celebrities performing holiday and Disney classics from their homes. Whereas the first singalong specials featured a production quality that was similar to a zoom call, tonight’s performances definitely carried more quality. 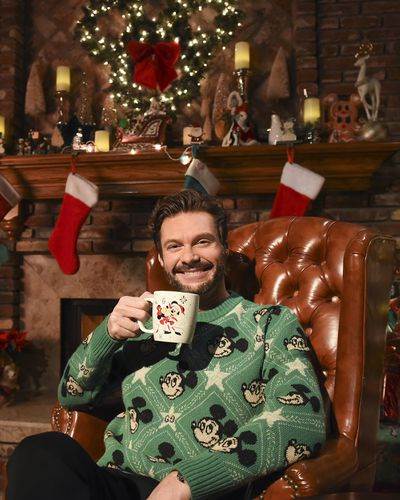 Hosted by Ryan Seacrest and performed from homes and other confined set pieces, each performance also featured subtle Disney touches, including clips from Christmas and Winter themed shorts and features like Mickey’s Christmas Carol, Belle’s Enchanted Christmas, and A Very Merry Pooh Year. Peppered throughout the special were also performances by the Disney Vocalist group, DCappella with greetings from families around the country and world while they sang both “Deck the Halls” and “We Wish You a Merry Christmas.” 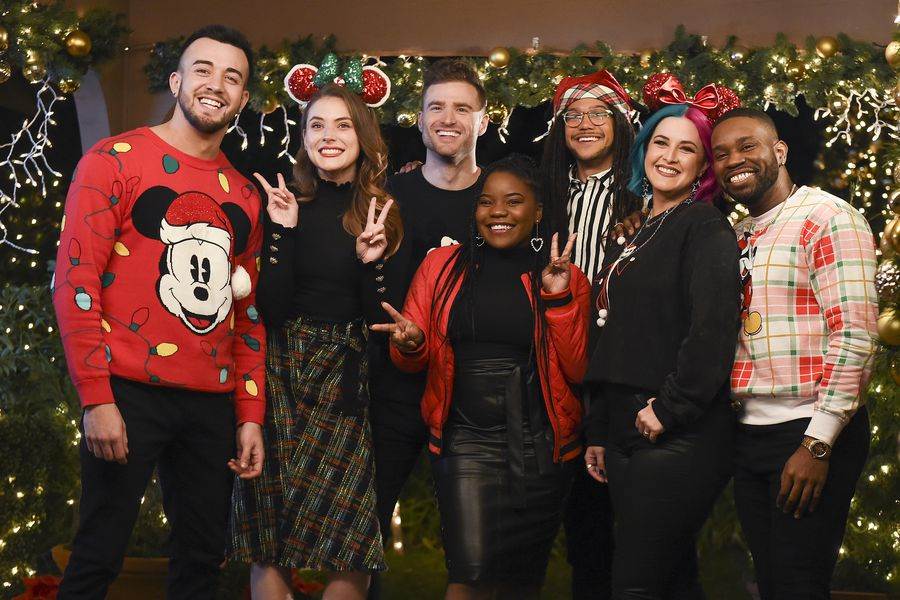 Here are the performances from the first Disney Holiday Singalong, with videos where available:

Michael Buble – “It’s Beginning to Look a Lot Like Christmas” 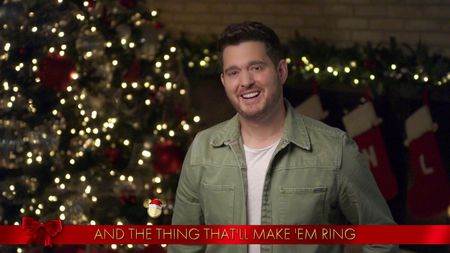 Chloe X Halle – “Do You Want to Build a Snowman?” 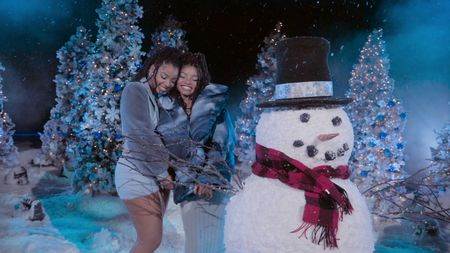 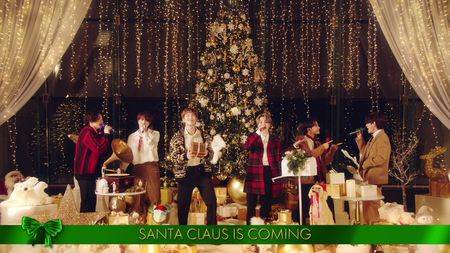 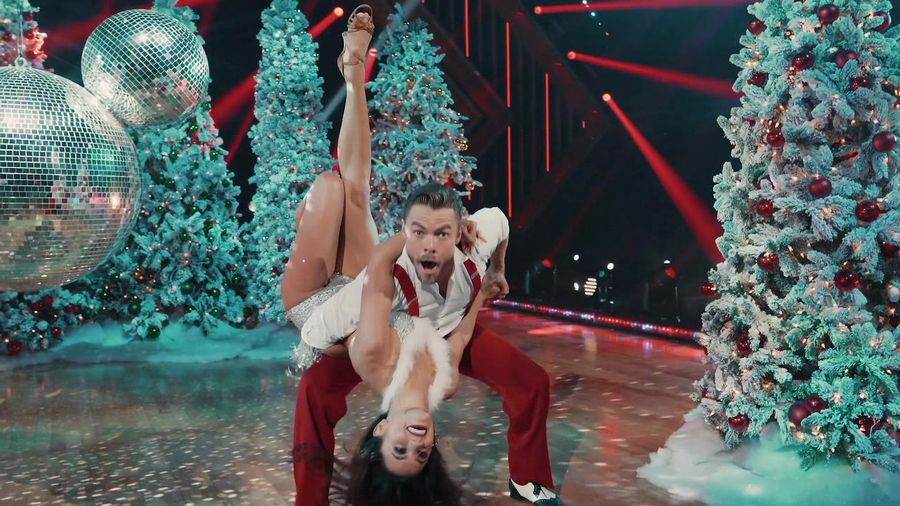 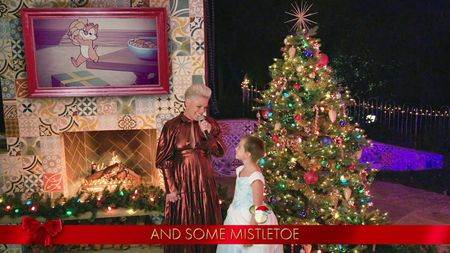 Ciara – “Rockin Around the Christmas Tree” 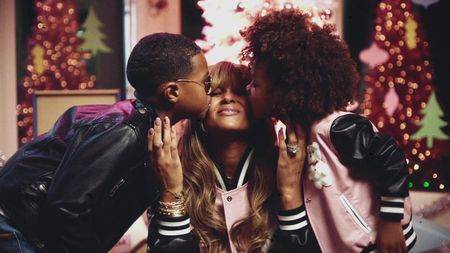 A surprise performance during the special featured the Cast of Disney on Broadway performing a version of “Let It Go” at the New Amsterdam theater with new lyrics to celebrate coming together again. 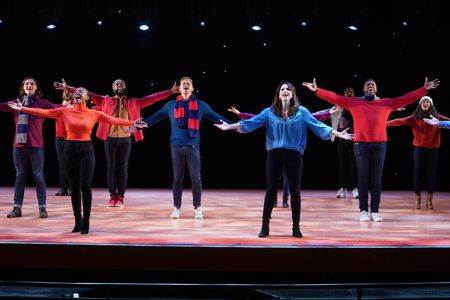 Julianne Hough – “Whistle While You Work” and “Let It Snow” 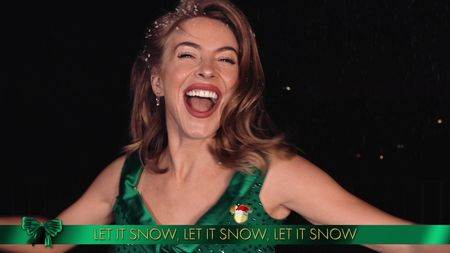 Kerry Washington – “Joy to the World” 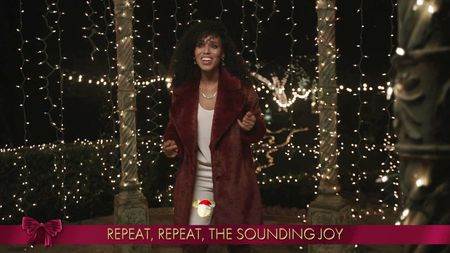 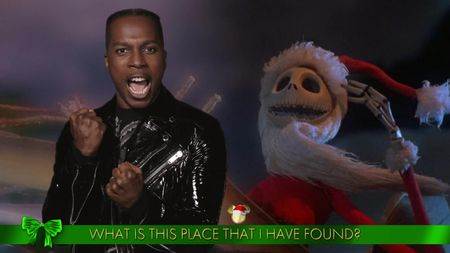 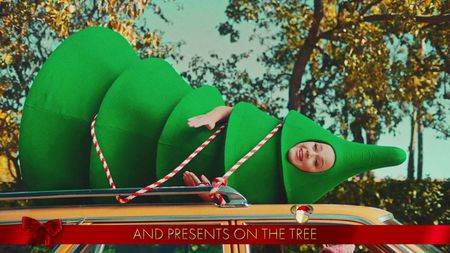 Adam Lambert – ”Have Yourself a Merry Little Christmas” 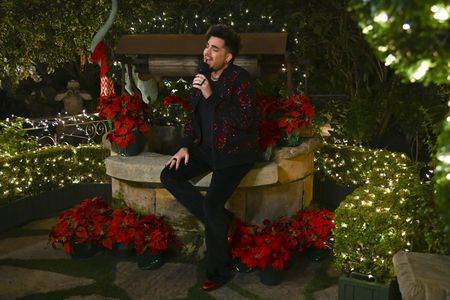 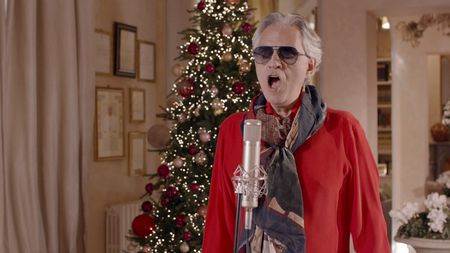