ESPN and four other Disney-owned networks will participate in the MegaCast coverage of the NFL Wild Card Presentation in January 2021. 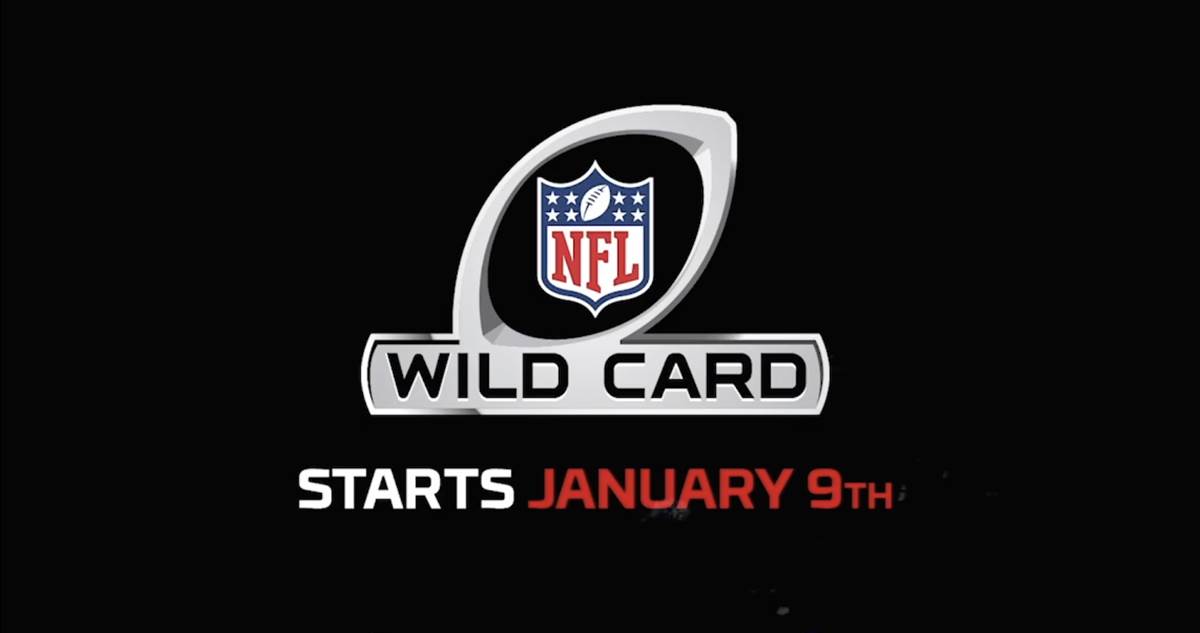