In what has been a challenging year for many, some have found a way to work through this difficult time to bring hope and healing to their local communities. Five individuals will be honored for their dedication during the first ever “Robin Roberts Thrivership Awards” presented by ABC News Live. 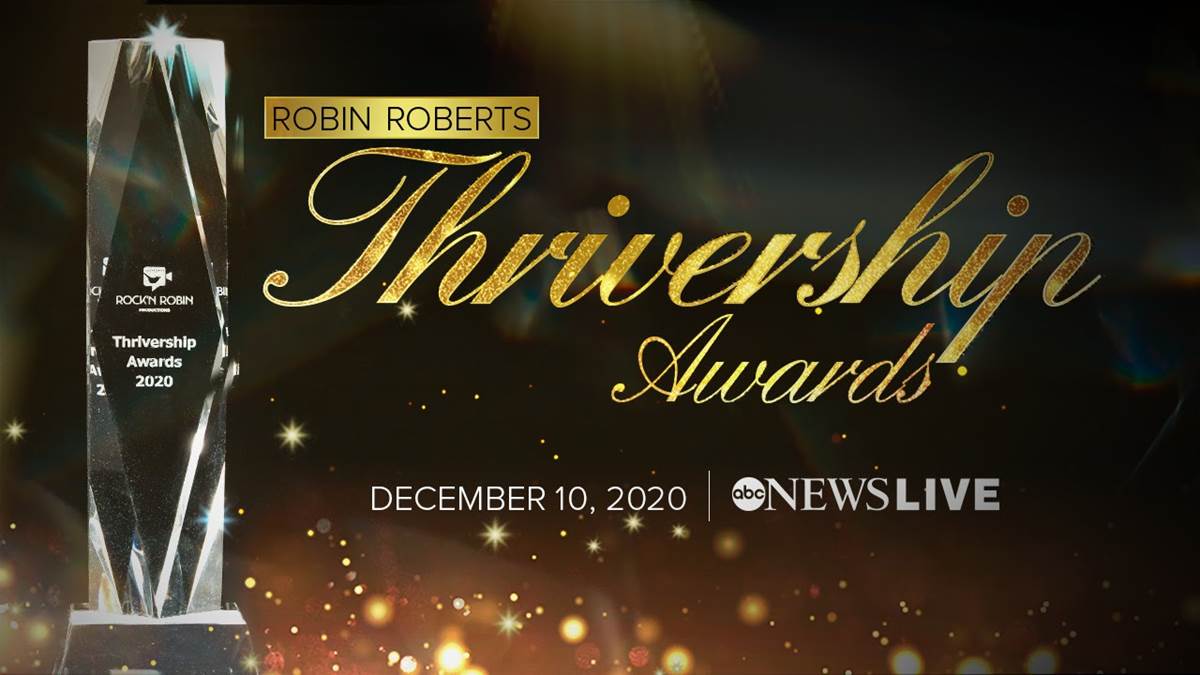