As anticipation for the upcoming Pandora sequels builds, Producer Jon Landau has taken to social media to announce a new behind-the-scenes series that will be available on all of Avatar’s social media platforms starting on Friday, December 11th.

All films are collaborative efforts. The Avatar sequels are no exception to that. In fact, because of the scope and scale of the productions, the number of people who contribute to the final result is greater than on many other movies. As a small way of acknowledging the contributions of so many, over the coming weeks, we are going to introduce you to individuals from various disciplines across the project and share with you their role on the movies and a little about their personal experiences.

While we will not be able to single out everyone on our team, the people we recognize are intended to represent the hundreds of others who also work on the films. We are thankful to each and every one of them.” 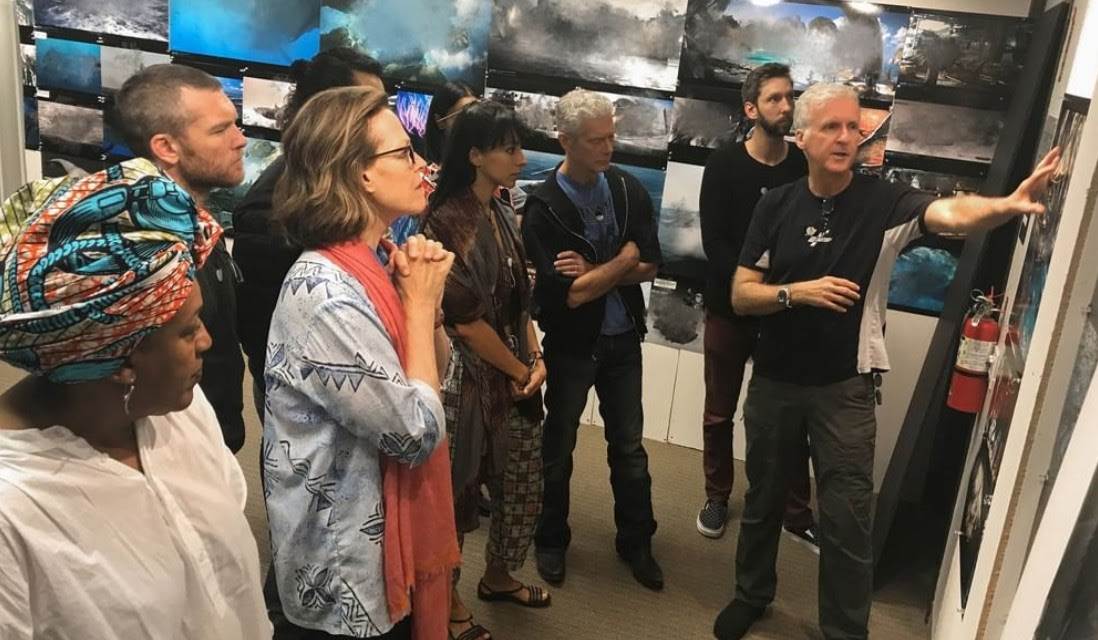