Over the course of the four-hour Disney Investor Day, Disney showed off some new footage from previously announced Disney+ movies, but also announced a few we hadn’t heard about. In this post, we’ll share all of the new films that were announced just for Disney+. 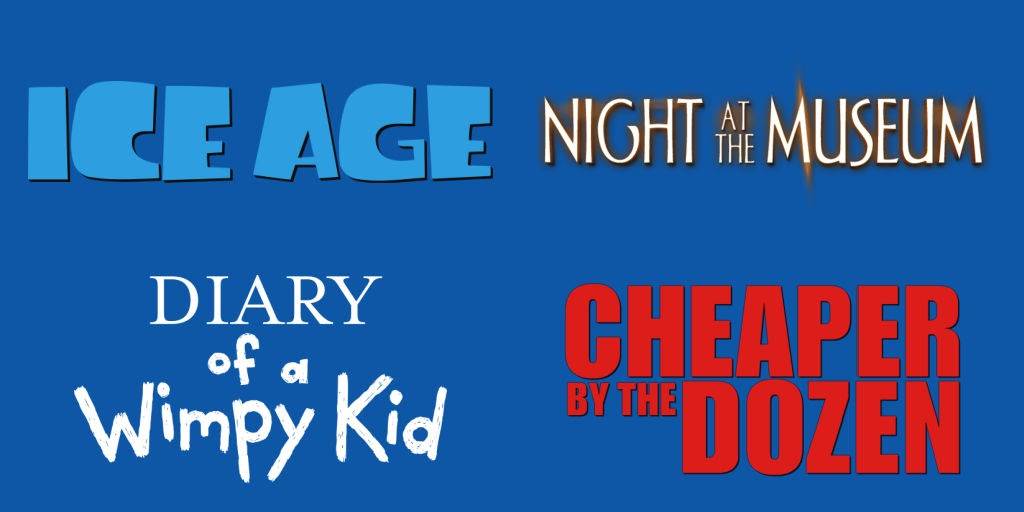 Inspired by the true story of a high school coach who stopped a shooting at his school, this Disney+ original film is being produced by Dwayne Johnson, Dany Garcia and Hiram Garcia through their Seven Bucks Productions company.

The life of NBA star Chris Paul becomes a major motion picture on Disney+ that tells the story of his incredible rise to fame.

black-ish creator Kenya barris produces a new adaptation of the 20th Century Studios film Cheaper by the Dozen, this time focusing on a multiracial blended family that’s also trying to manage a family business. Gabrielle Union is the first star announced for the film, which will premiere in 2022.

Diary of a Wimpy Kid

An all-new animated adaptation of the beloved children's book is coming to Disney+ next year.

A spin-off film of Blue Sky Animation Studios’ Ice Age series follows Buck the weasel and possum brothers Crash and Eddie on a brand-new adventure. Simon Pegg returns as the voice of Buck in this animated film coming to Disney+ in 2022.

A new animated film based on Night at the Museum directed by Shawn Levy, who directed the previous films in the series, is also coming to Disney+ in 2021.