Marvel Studios President Kevin Feige stepped into the spotlight during Disney’s Investor Day presentation to talk about some of the exciting new things Marvel has coming to Disney+. We learned that the highly anticipated Loki series will be coming to Disney+ in May and also got a look at a trailer for the new series. 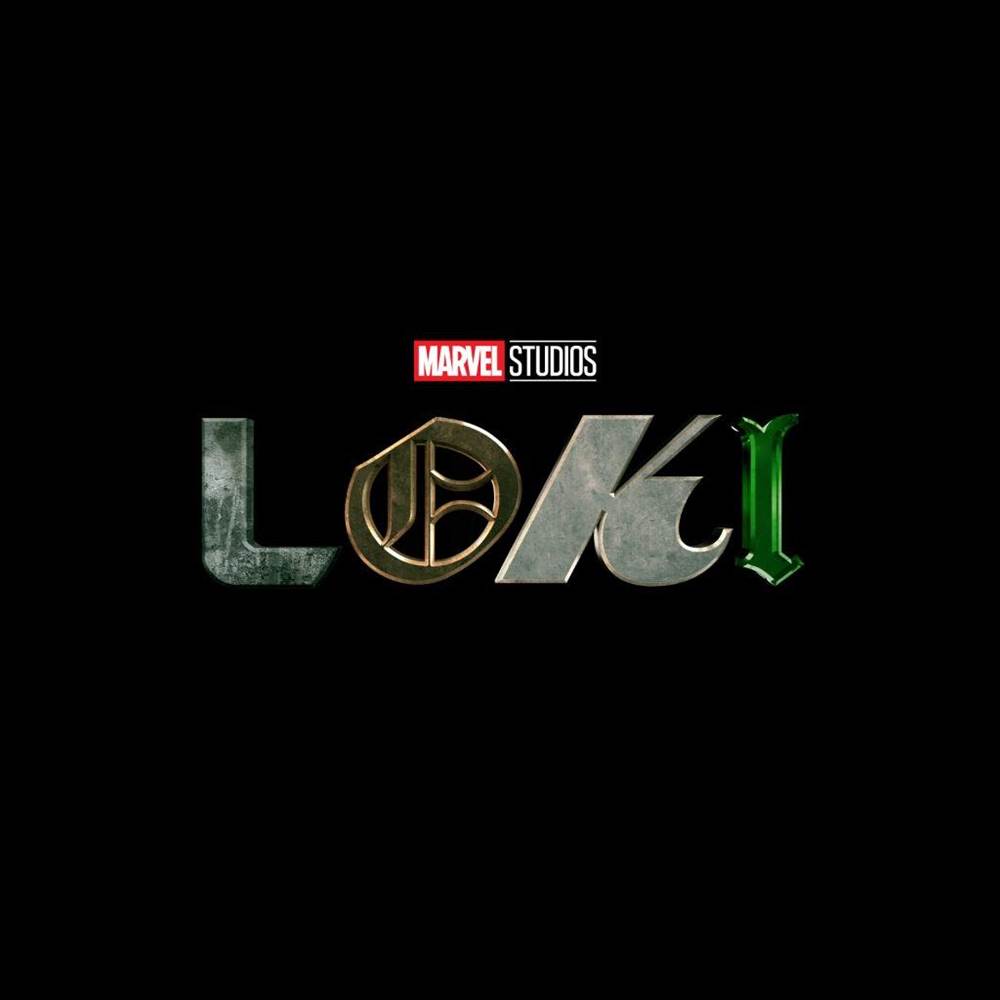