This morning, Searchlight Pictures released the official trailer for NOMADLAND starring Frances McDormand as Fern. The story follows Fern after the economic collapse of a town in Nevada during the Great Recession, venturing off with her van into the American West as a modern-day nomad. The film is scheduled to be released in February 2021. 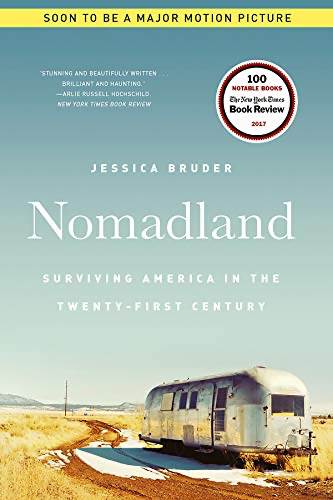 You can catch NOMADLAND in theaters, coming February 2021.