The Wonderful World of Disney returns to ABC this winter with even more films the whole family will love. For three weeks, starting in January, ABC will showcase the broadcast premieres of live-action films from Disney and Marvel. What’s even more fun is that these movies are currently streaming on Disney+ for repeated on demand viewing! 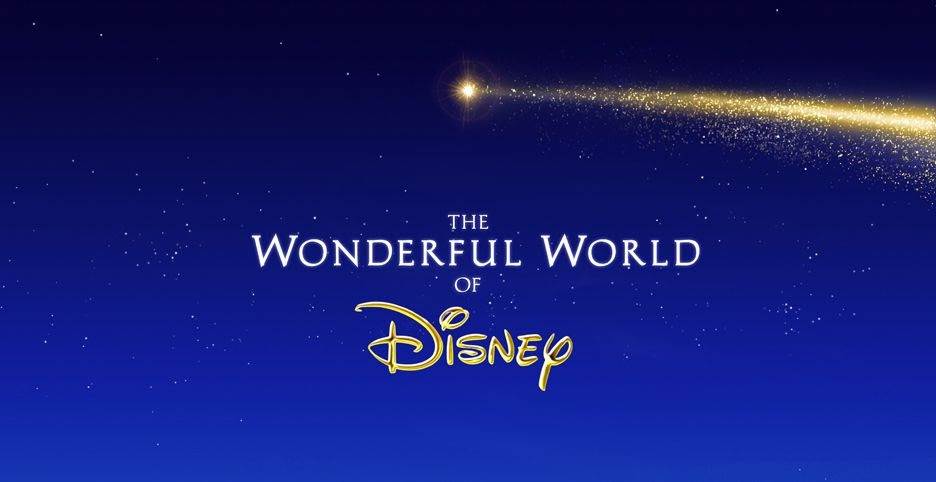 The Wonderful World of Disney Presentations: 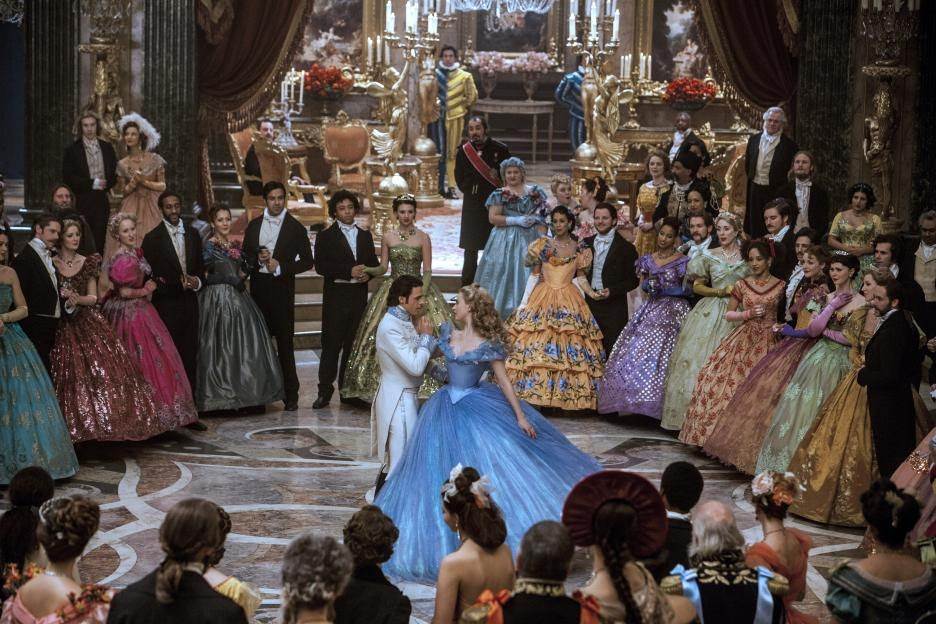 Celebrate Disney’s Cinderella, a modern classic that shines with beauty, imagination … and magic! Despite being mistreated by her stepmother (Cate Blanchett) and stepsisters, a spirited Ella (Lily James) resolves to take charge of her fate. Add a royal ball, a Fairy Godmother (Helena Bonham-Carter) and a glass slipper, and suddenly – magic becomes reality!