Good Morning America brought us an early holiday present with an exclusive, never-before-seen set of outtakes from the filming of Star Wars Episode V: The Empire Strikes Back. Check the video out below. 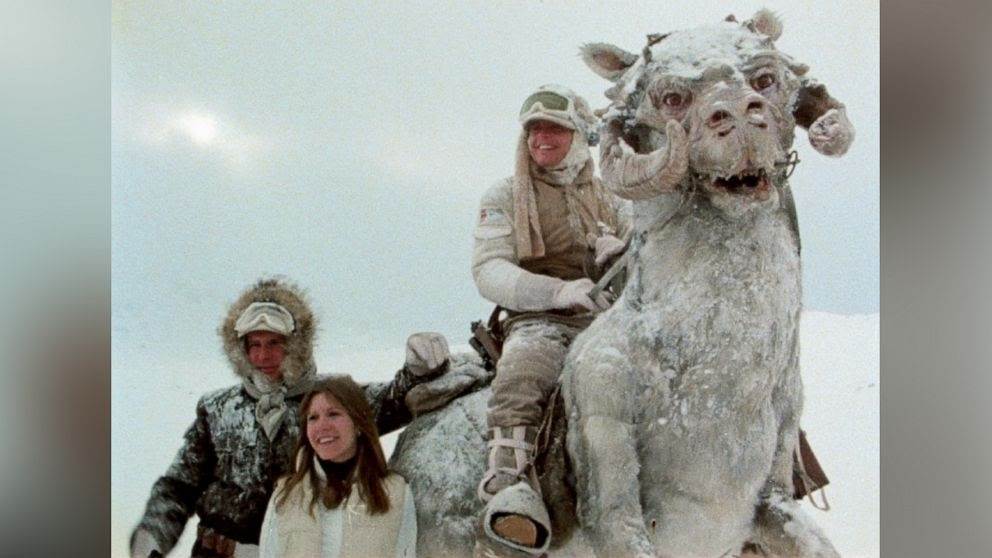