“The Star Wars Show” is Going On a Indefinite Hiatus, Will Return for Occasional Specials on YouTube 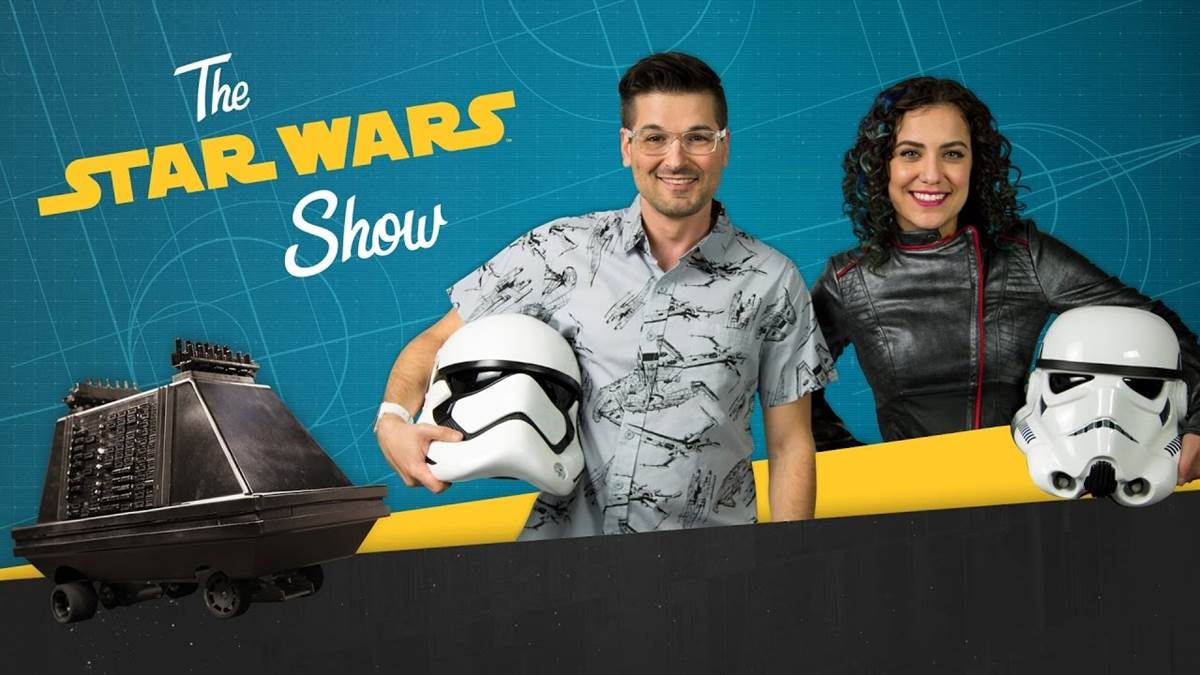 After nearly five full years of regular broadcasts on the official Star Wars YouTube Channel, the behind-the-scenes news series The Star Wars Show is ending its current run and going into an indefinite hiatus.

As announced in the new episode of The Star Wars Show released today, hosts Andi Gutierrez and Anthony Carboni are taking “a step back” from the monthly (and previously weekly) shows, with the intent of popping back up here and there for the occasional special or to cover Star Wars events.