The year 2020 has had its challenges, but Universal Orlando Resort is ready to celebrate the start of 2021 with New Year’s Eve exclusive menus all across CityWalk and their Resort hotels. 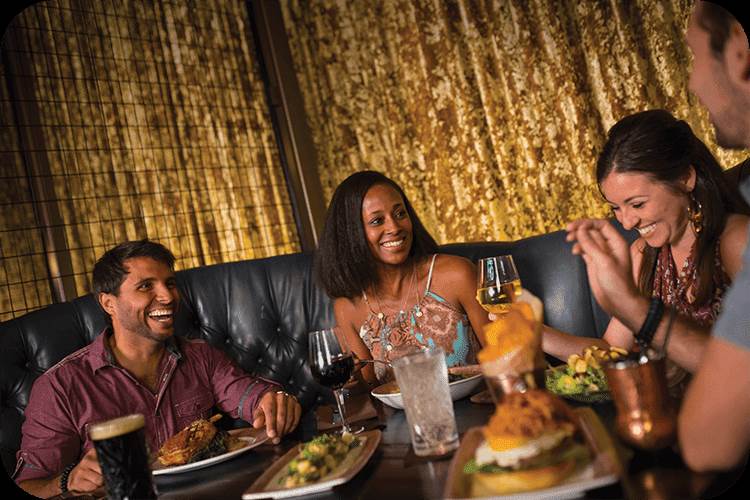 You can check out more things to see and do this holiday season at Universal Orlando Resort on their website.