Freeform has set a February premiere date for the upcoming third season of their hit series Good Trouble and released a teaser for that new season. 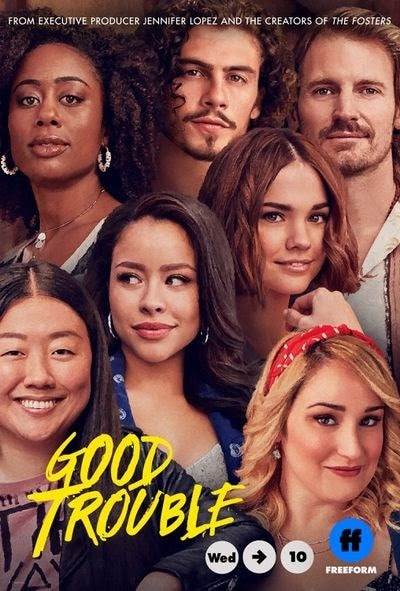