Many Pixar films have a number of unanswered questions in each of them, but Pixar’s Chief Creative Officer, and director of classics like Monsters Inc, Up, Inside Out, and the latest entry from the acclaimed studio, Soul, had an answer, or at least explanation, for some of them. 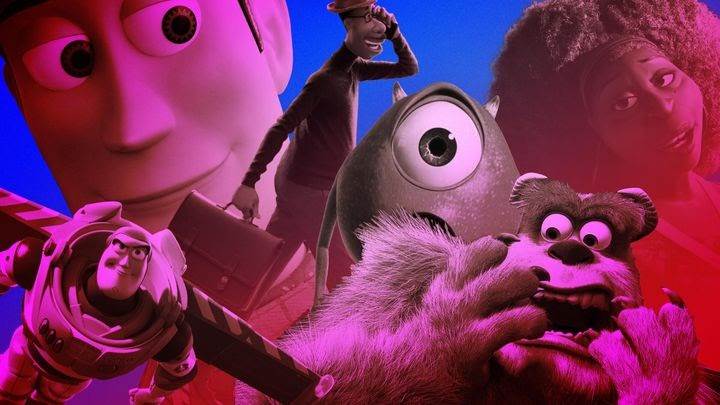