Wouldn’t it be nice to just crush 2020 and erase it from the world? Of course we can’t do that, but the Animals at Walt Disney World are offering a bit of an alternative as they smush and tear through natural items in their environments labeled “2020.” 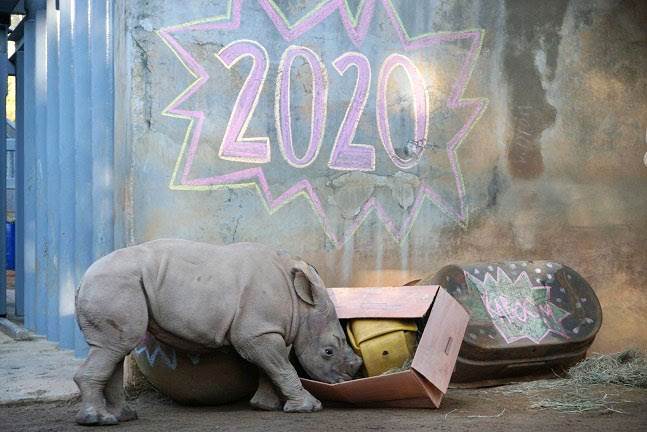