National Geographic has announced a new two-hour inside access special, North Korea: Inside the Mind of a Dictator which features first-hand exclusive interviews with Kim Jong Un’s former childhood classmates and one of the women tricked into killing his half brother, who speaks on television for the first time to shed new light on the multifaceted Supreme Leader. 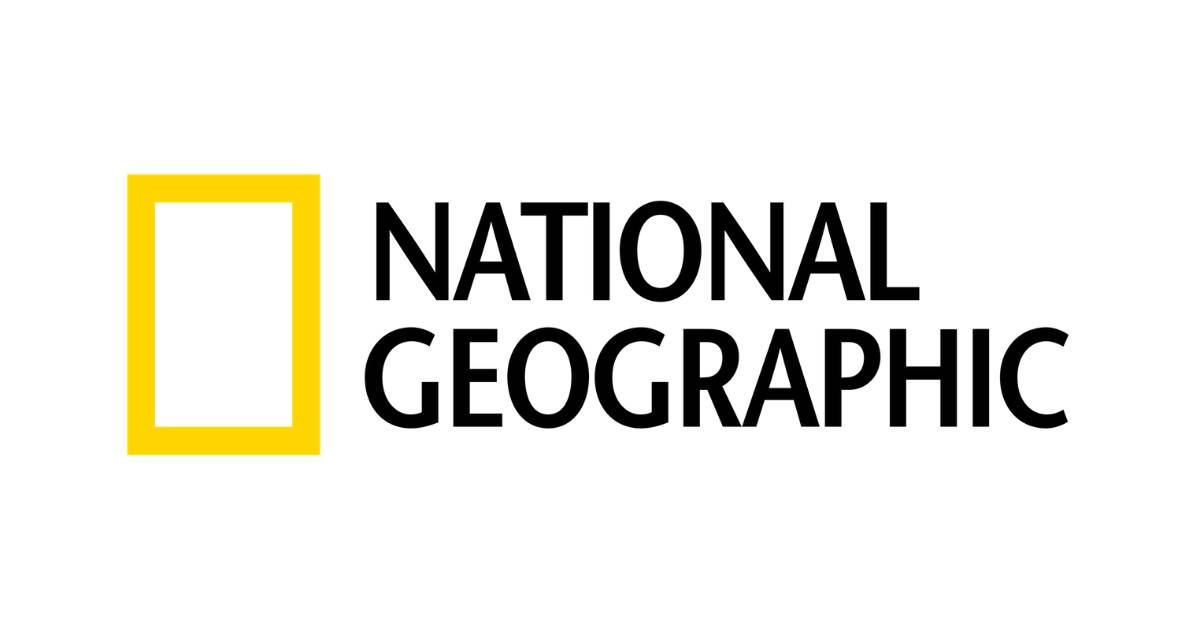