ABC has shared more details about their next installment of 20/20 which will focus on the case of serial killer Rodney Alcala. 20/20: The Dating Game Killer airs this Friday on ABC. 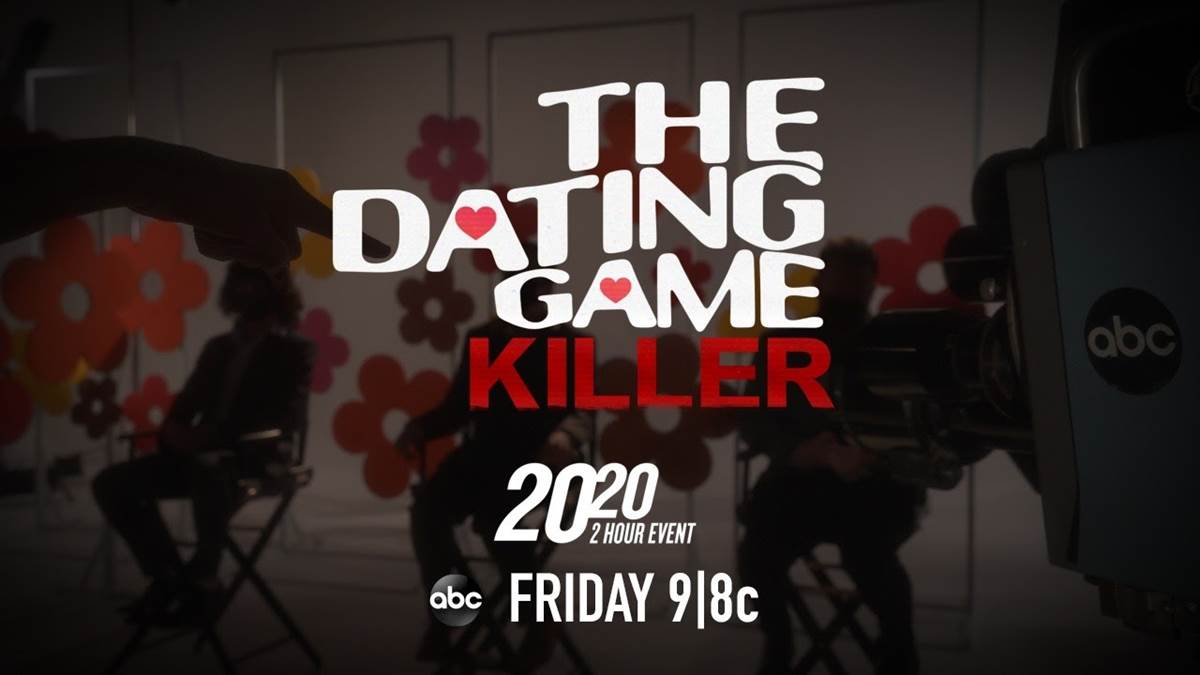 More on This Story: