Marvel’s “Spider-Man: Curse of the Man-Thing” Coming to Comic Shops in April

Announced last month, Marvel is honoring the 50th anniversary of Man-Thing with a new series. Starting in March with AVENGERS: CURSE OF THE MAN-THING #1, the three-part Marvel Universe-spanning event will continue in April with SPIDER-MAN: CURSE OF THE MAN-THING #1. In this installment, critically acclaimed writer Steve Orlando (Martian Manhunter, Batman, Wonder Woman) will be joined by artist Alberto Foche (Dan Dare) who makes his Marvel Comics debut with an unforgettable tale. 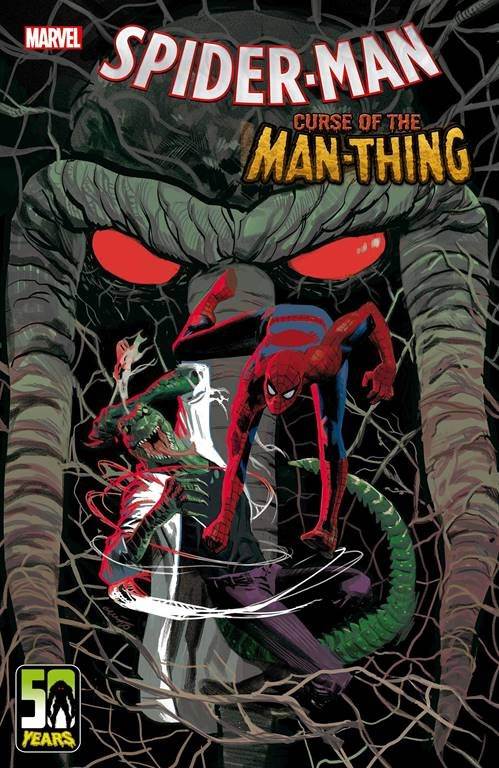 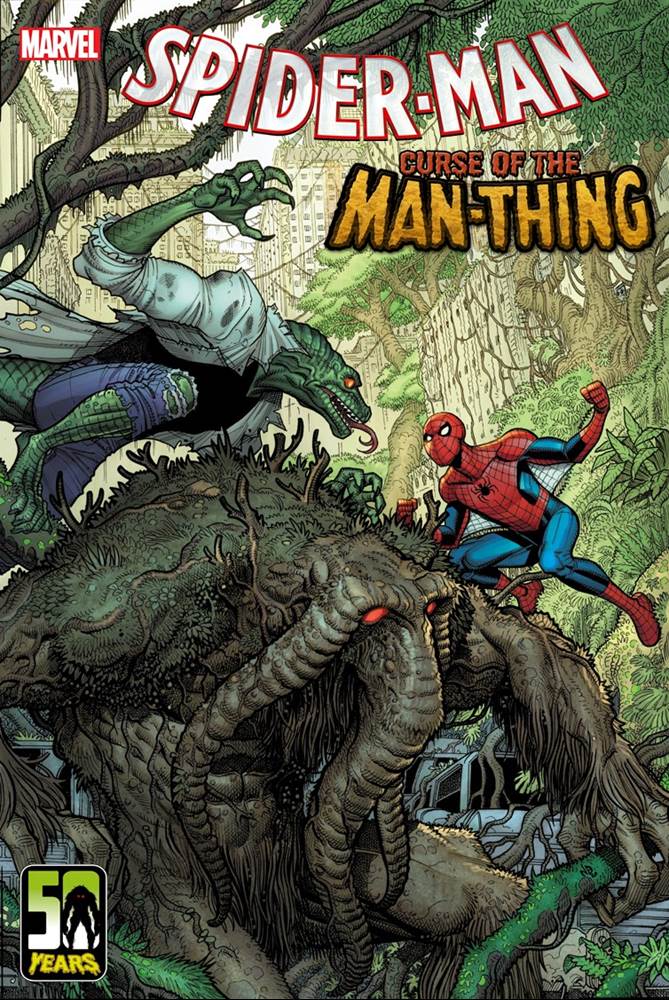