It looks like Marvel’s resident vampire will be hiding in the shadows for a little while longer. Sony’s Spider-Man spinoff film Morbius has been delayed until October, according to Deadline. 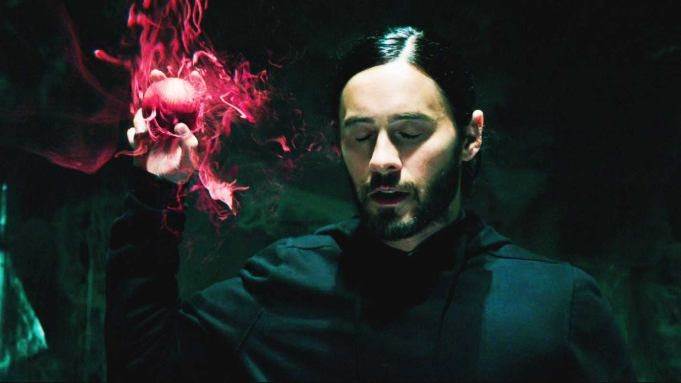