Even though Mando Mondays are over, Topps is continuing the Star Wars tradition with their digital card Concept Art Series. Releasing on Monday afternoons, the Concept Art Series will feature images from the end credits of The Mandalorian season 2. 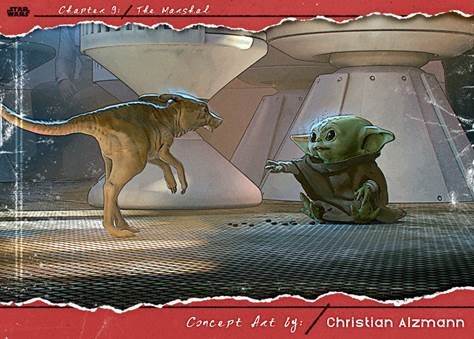 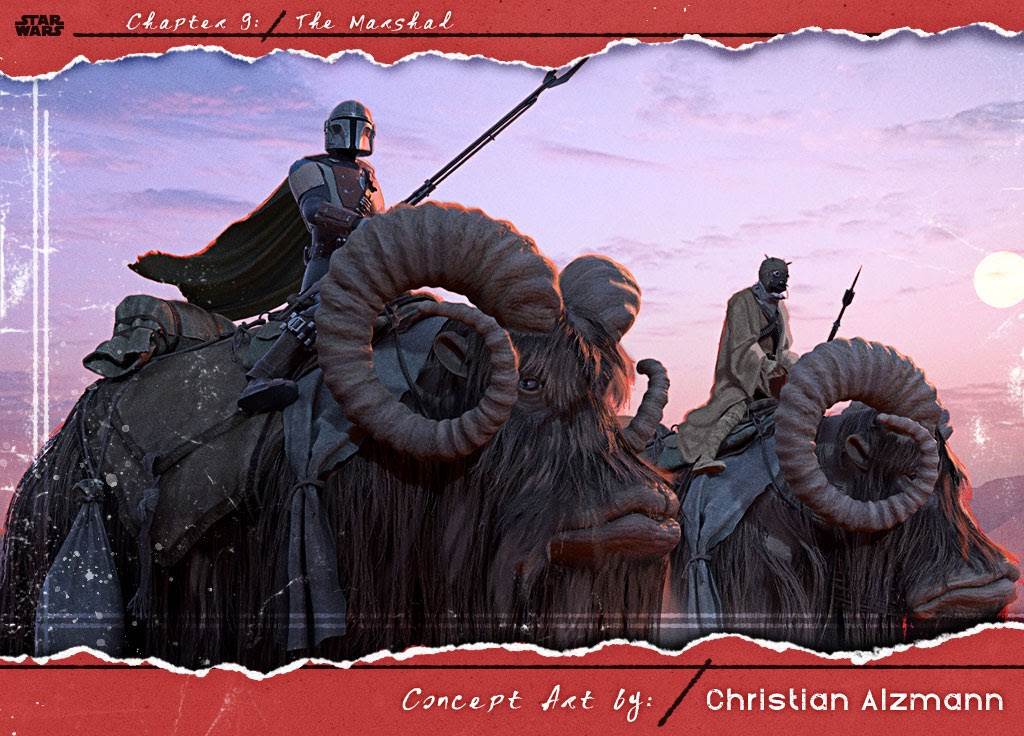 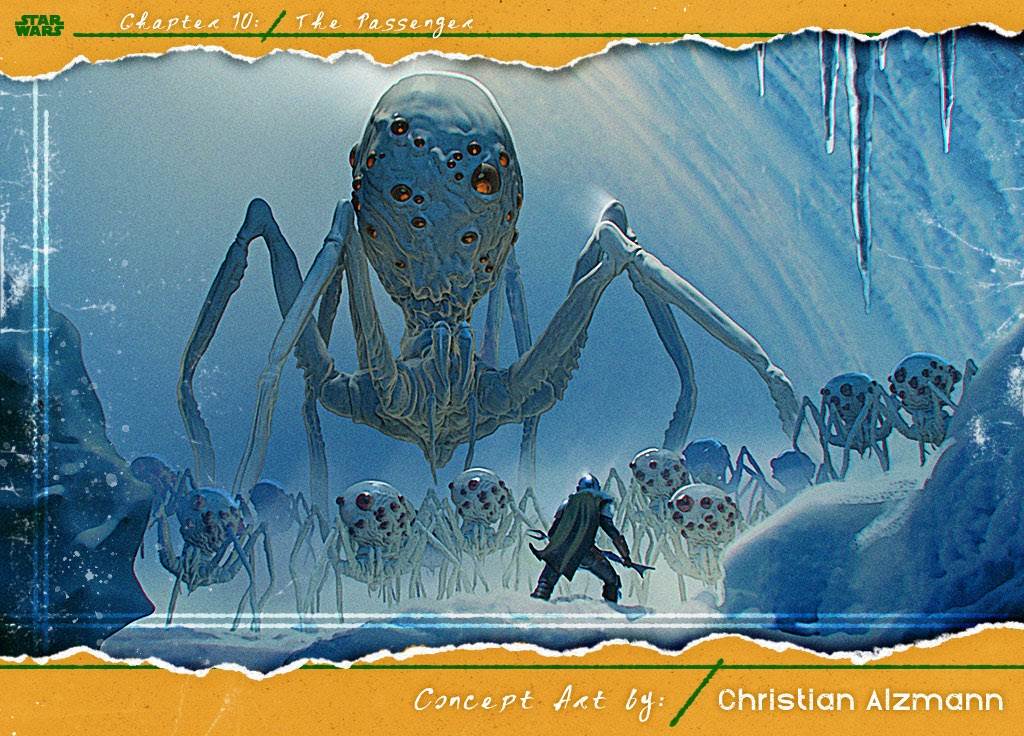 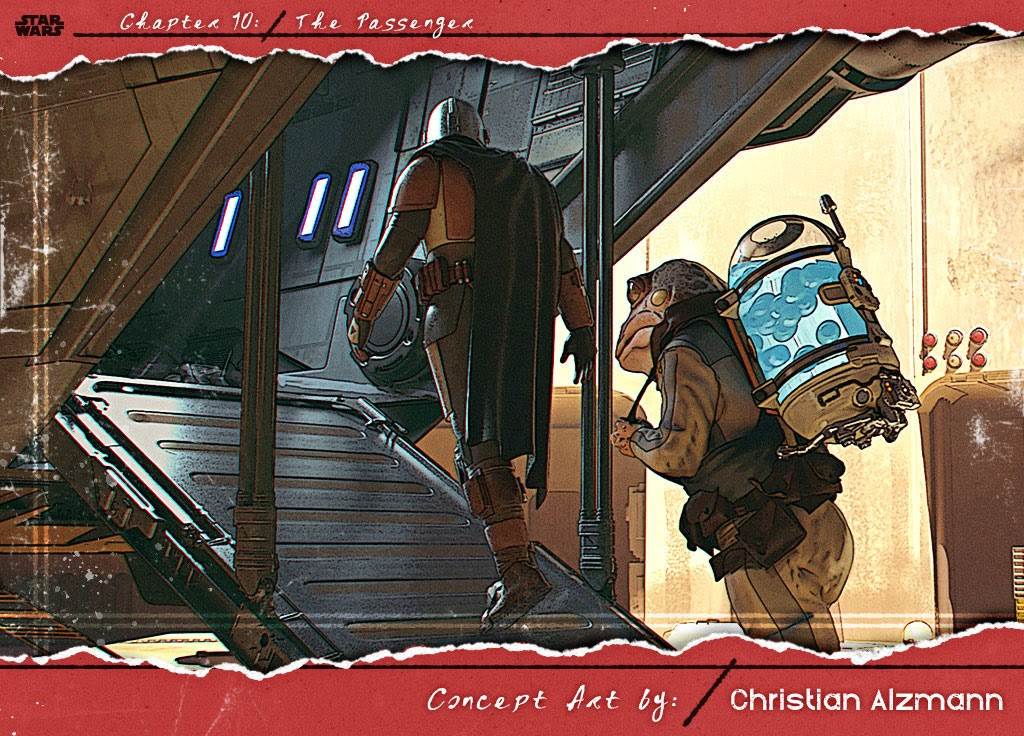 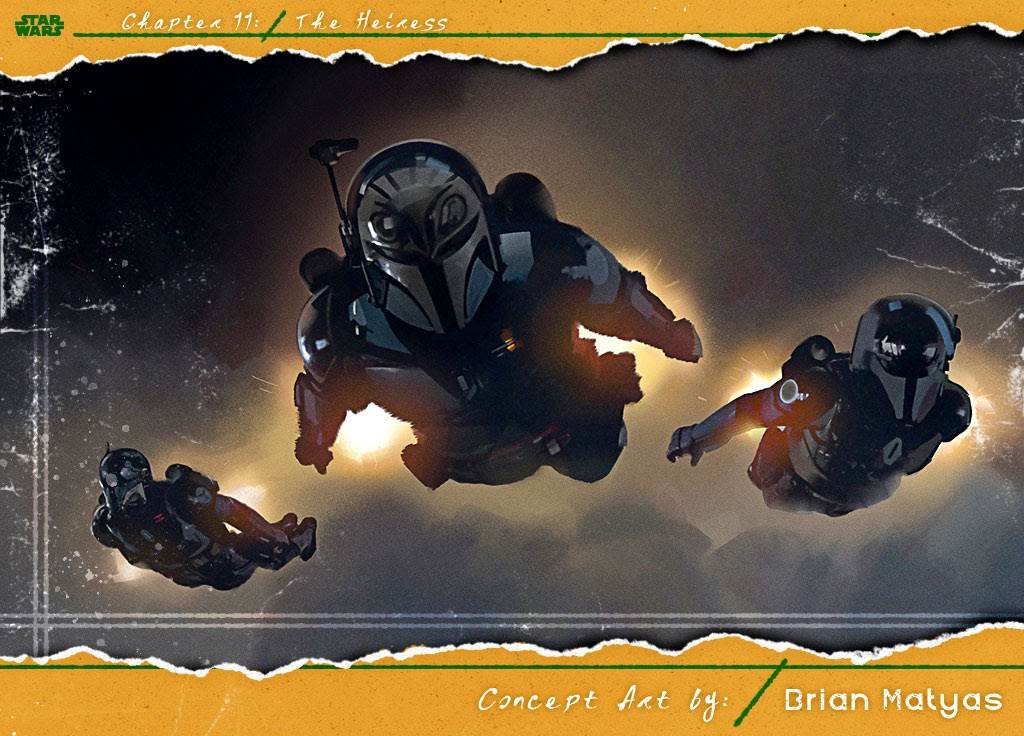 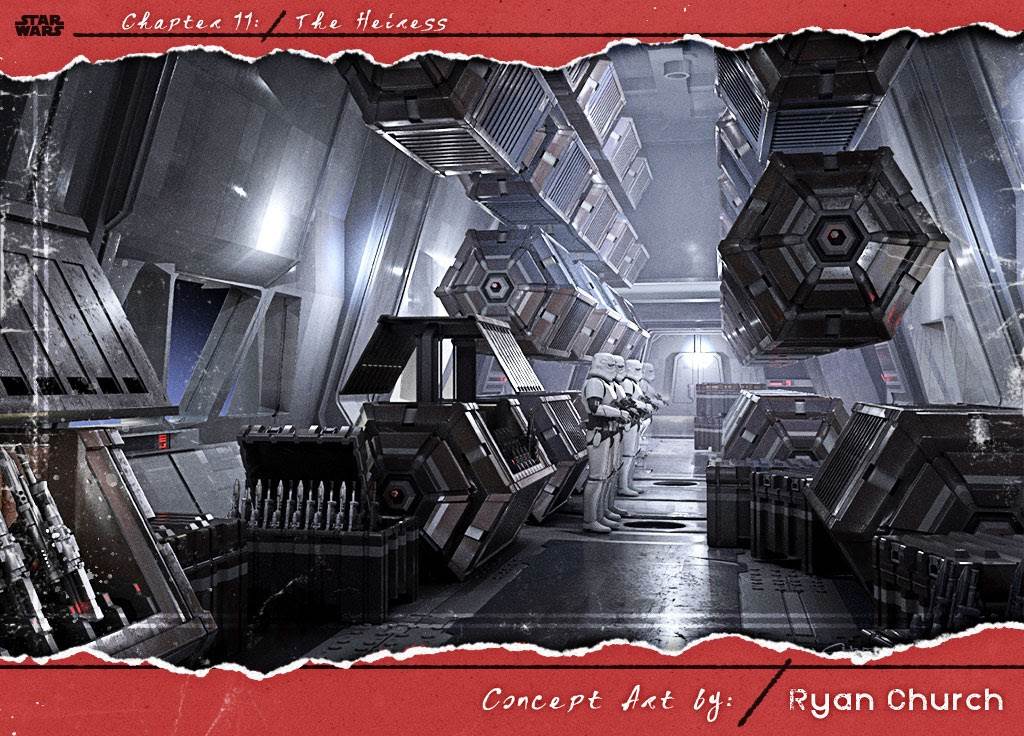