Universal Orlando Resort has announced “Mardi Gras 2021: International Flavors of Carnaval.” The event will run from February 6 through March 28, 2021 at Universal Studios Florida. 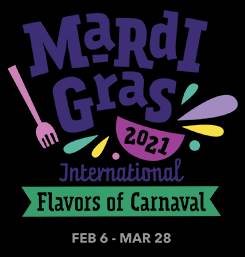 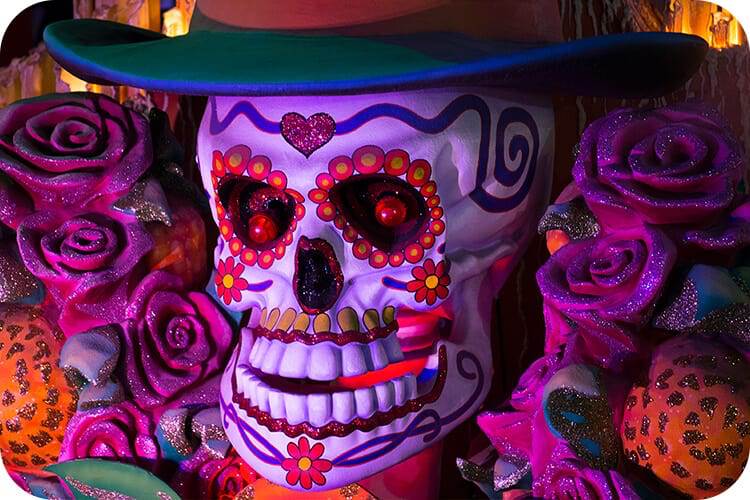 You can learn more about the event including full menus at UniversalOrlando.com and get booking information at Universal Fan Travel.