Lucasfilm Games has been busy this new year with the branding announcement and new Indiana Jones game in development, but it hasn’t stopped yet. Today, it was announced that Ubisoft and Lucasfilm Games will be working on an open-world Star Wars game. 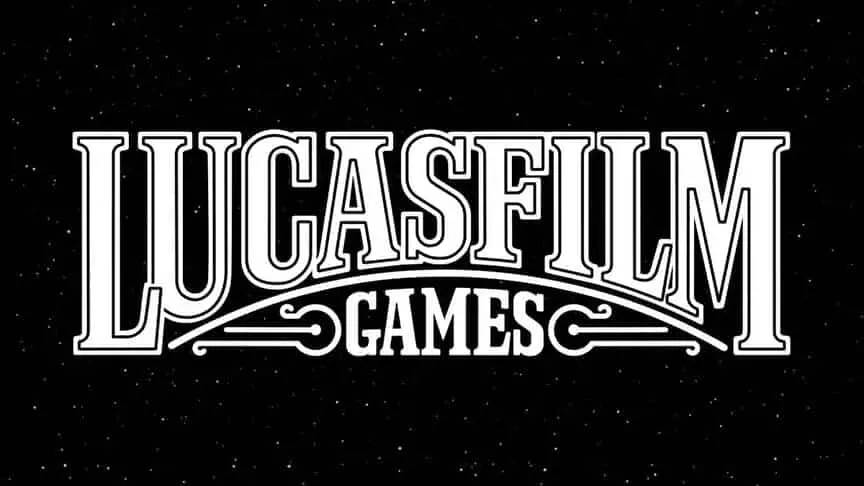 We’re thrilled to announce we are working with @Ubisoft and @UbiMassive to develop a brand-new, story-driven, open-world Star Wars adventure!

Learn more about the future of @LucasfilmGames in the Star Wars galaxy and beyond: https://t.co/uO1K1pivl2 pic.twitter.com/wRDccZvi3o

You can check out the full story on Wired for more interviews with Lucasfilm Games. This is an exciting future for Lucasfilm Games, their franchises, and us as gamers, as we’ll be getting unique experiences from a multitude of game developers we haven’t seen before due to the exclusivity agreements that were previously in place.