Disney+ has released the trailer, as well as a few new images from the upcoming original film, Flora & Ulysses, set to debut on the streaming service on Friday, February 19th. 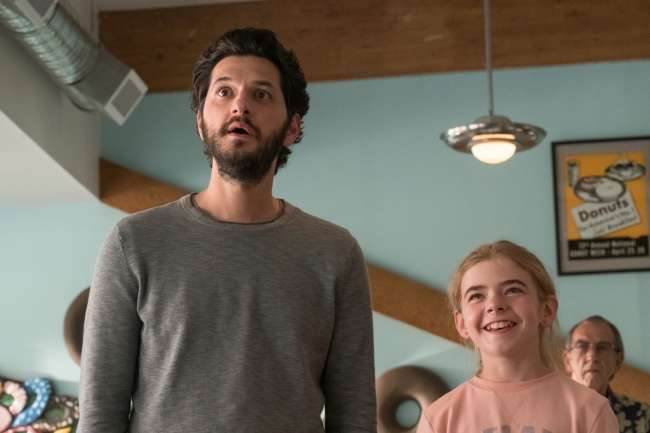 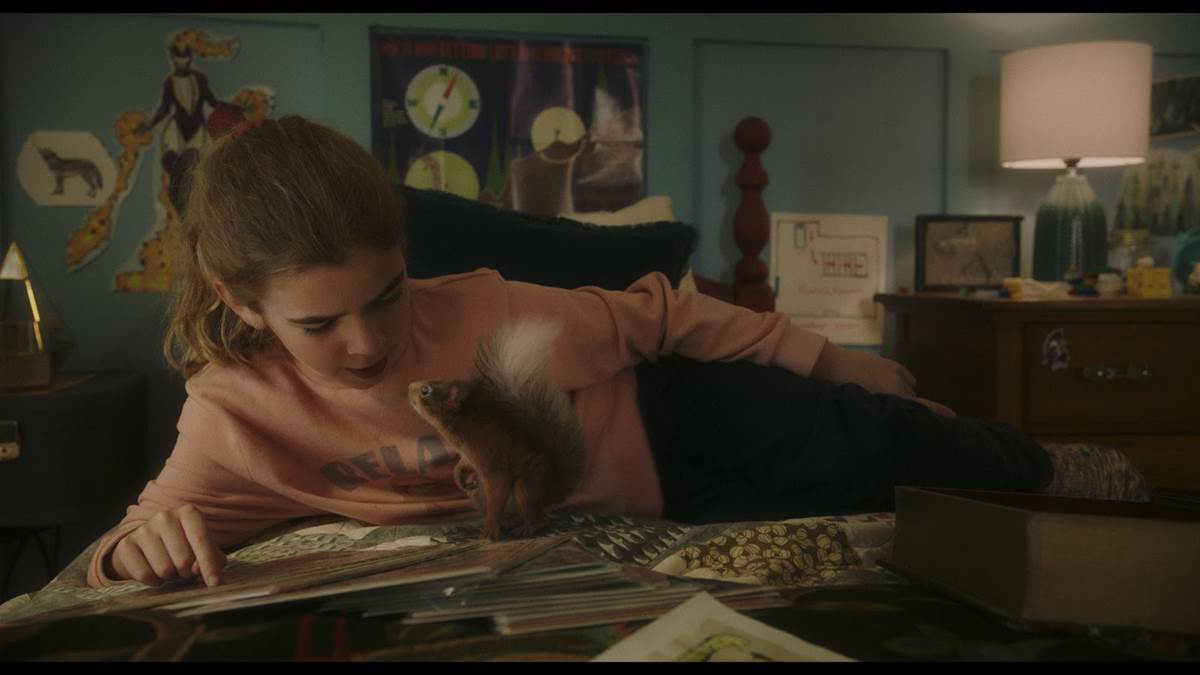 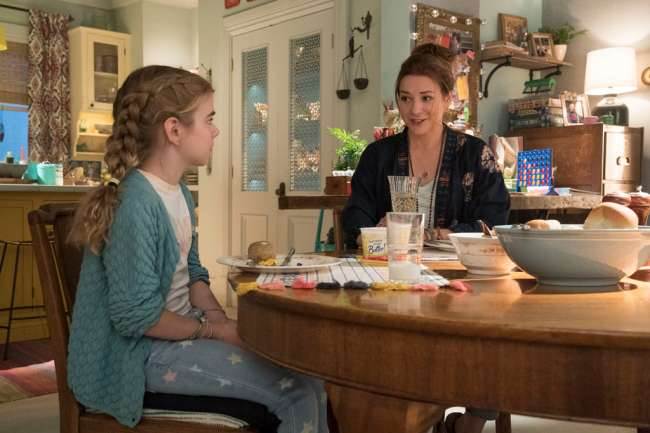 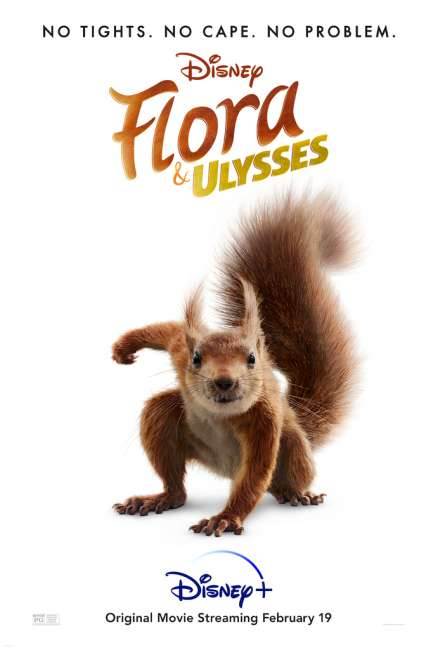