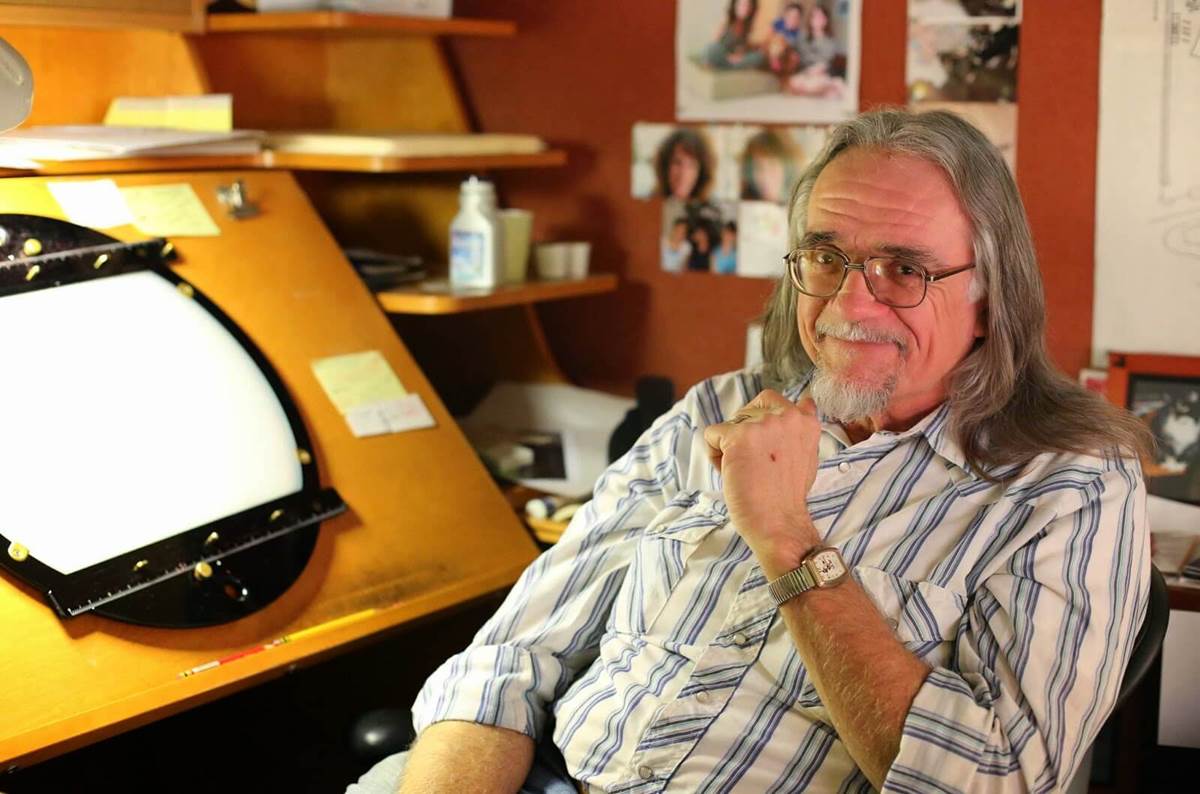 We’re sad to share that Animator Dale Baer has passed away at the age of 70. As a Disney animator and co-founder of his own studio, Dale’s artistry and impact can be seen in numerous Disney films and shorts produced over the past fifty years. Baer graduated from CalArts (known as Chouinard Art Institute when he attended) and joined Disney Animation in 1971 as a trainee, being supervised by some of the Nine Old Men, including Eric Larson and John Lounsbery.

Dale Baer worked at Disney Animation through the 1970’s, contributing animation work to Bedknobs and Broomsticks, Robin Hood, The Rescuers and Pete’s Dragon. Dale left Disney shortly after, but returned on a few projects in the 1980’s including animating on The Black Cauldron and Mickey’s Christmas Carol before forming his own animation studio with his wife at the time, animator Jane Baer.

The Baer Animation Company landed a significant contract with Walt Disney Pictures, handling animation for Who Framed Roger Rabbit, which led to other contract work on The Prince and the Pauper and Beauty and the Beast. By the mid-90’s, Dale Baer was back at Disney as a Supervising Animator on adult Simba in The Lion King, Yzma in The Emperor’s New Groove, Alameda Slim in Home on the Range, Wilbur in Meet the Robinsons and Owl in Winnie the Pooh. Additional projects include Tarzan, Treasure Planet, Chicken Little, The Princess and the Frog and several recent shorts. He also provided additional visual development work on Wreck-It Ralph, Frozen and Zootopia.

Working up until the end, Dale Baer’s last project was Bob’s Burgers: The Movie, scheduled for release on April 9th from 20th Century Studios. Dale Bear is survived by his wife and two daughters. Our hearts go out to his family, friends and fans.

A statement from Walt Disney Animation Studios:We are saddened by the passing of animator Dale Baer. He was the…