Disney Theatrical’s West End debut of Frozen was scheduled to officially open on April 14th and is now being postponed to a new date, to be announced at a later time. 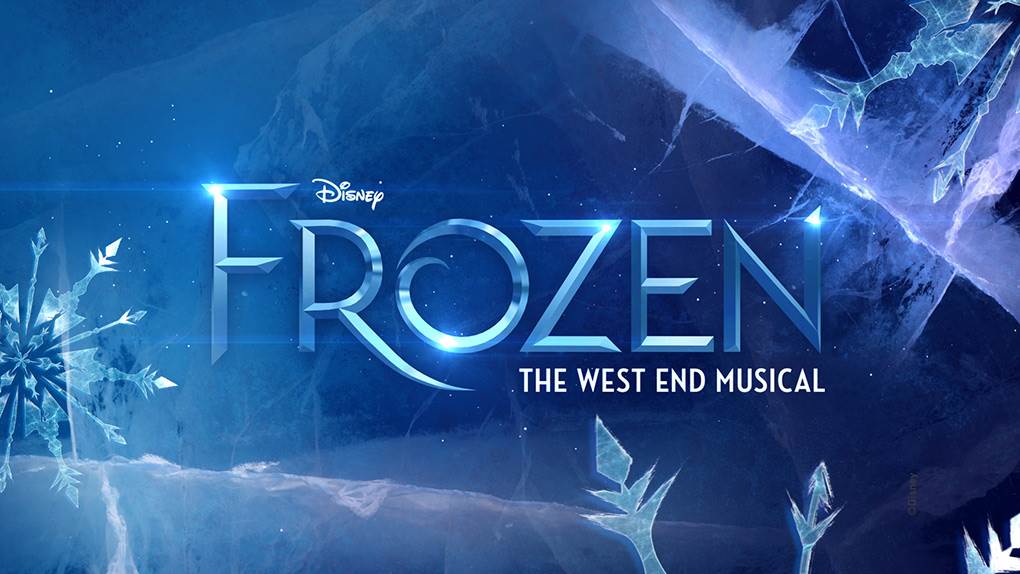