Today, The Topps Company announced a brand new digital collectibles set coming to the Marvel Collect! by Topps app. Based on one of the most anticipated comics series in years, KING IN BLACK, the new set will take collectors into the world of writer Donny Cates and artist Ryan Stegman's Venom saga through timely content drops filled with visually stunning digital collectibles, including innovative motion cards. 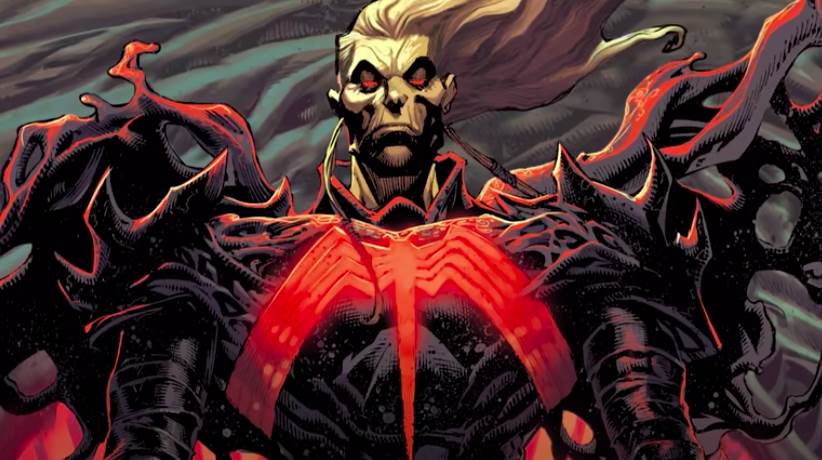 About King in Black: