The latest episode of Disney+ Deets goes over some details from the series, Disney’s Adventures of the Gummi Bears. Let’s go over some of them below. 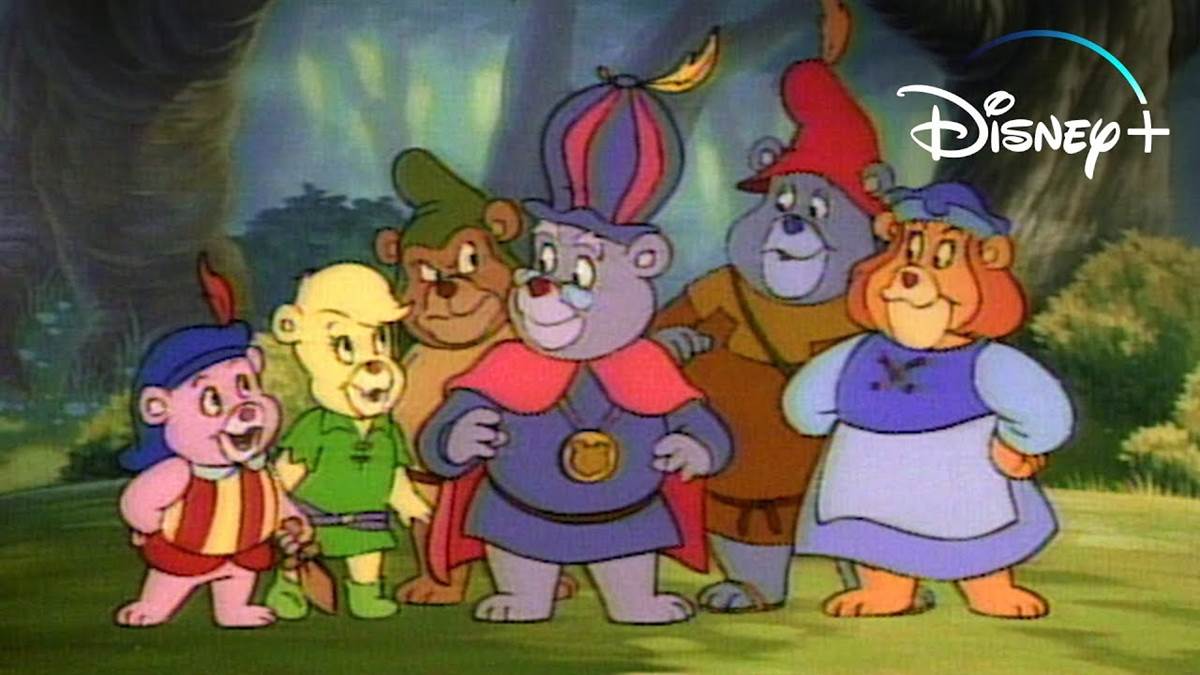 Kenneth Brown and Marcellus Kidd, the biggest Disney fans out there (toot-toot!), give us the deets.

Disney’s Adventures of the Gummi Bears is now streaming on Disney+.