Disney has announced that Reena Singh will take over the role of senior vice president of development and current series at Disney Branded Television. 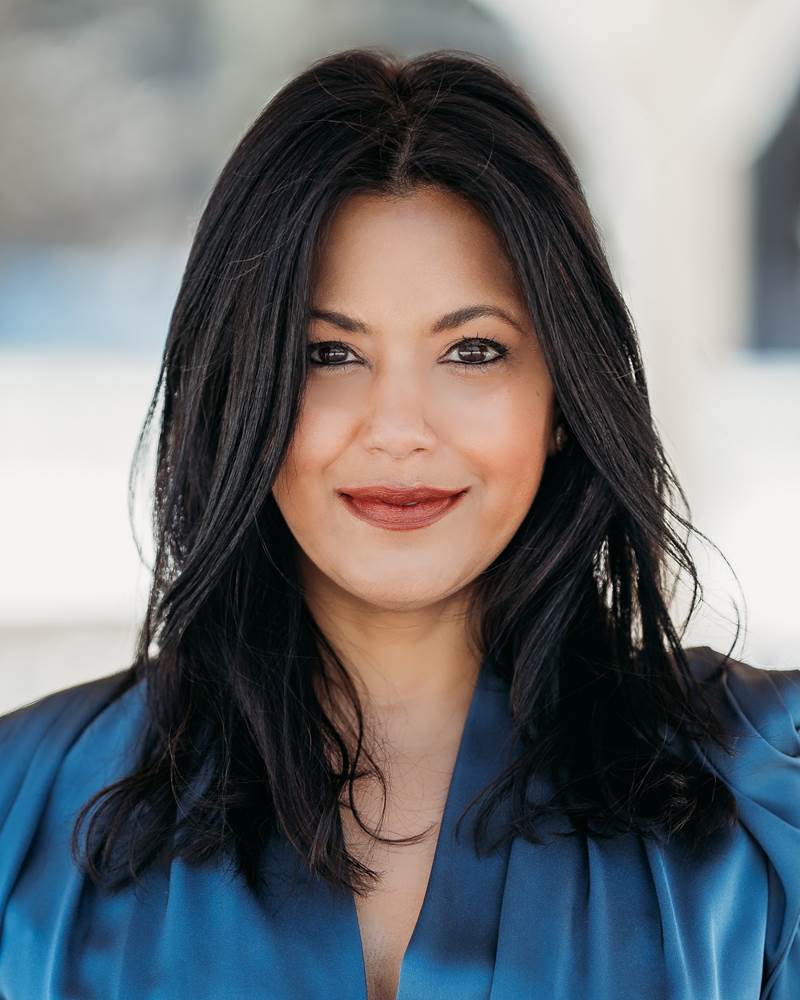