According to Deadline, Tony Revolori is in negotiations to play a lead role in the Disney+ Willow series. 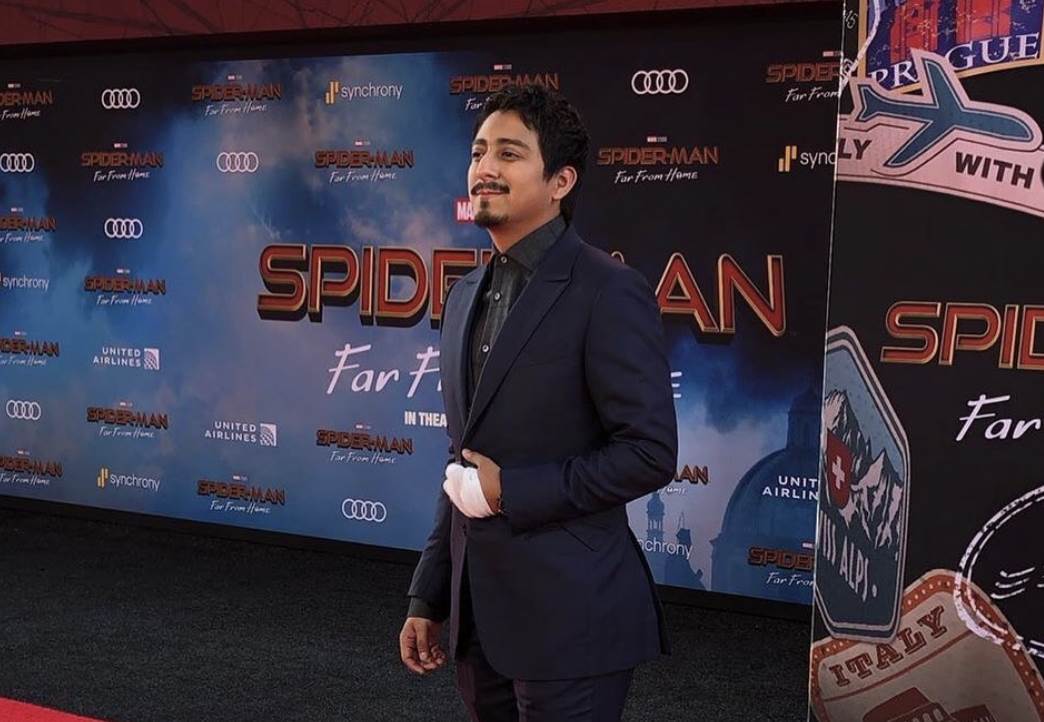