ESPN has announced that they have signed Kelley Carter to a contract extension to remain at ESPN’s The Undefeated. 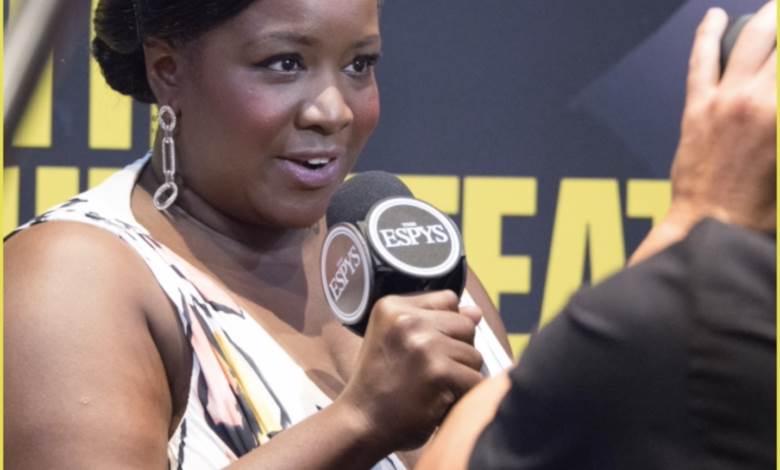 Kelley posted a video announcement of the extension that can be watched below.