Disney+ has announced the day the blades will hit the ice in the anticipated new series coming to the streaming service, The Mighty Ducks: Game Changers, set to debut in just a few weeks on March 26th. 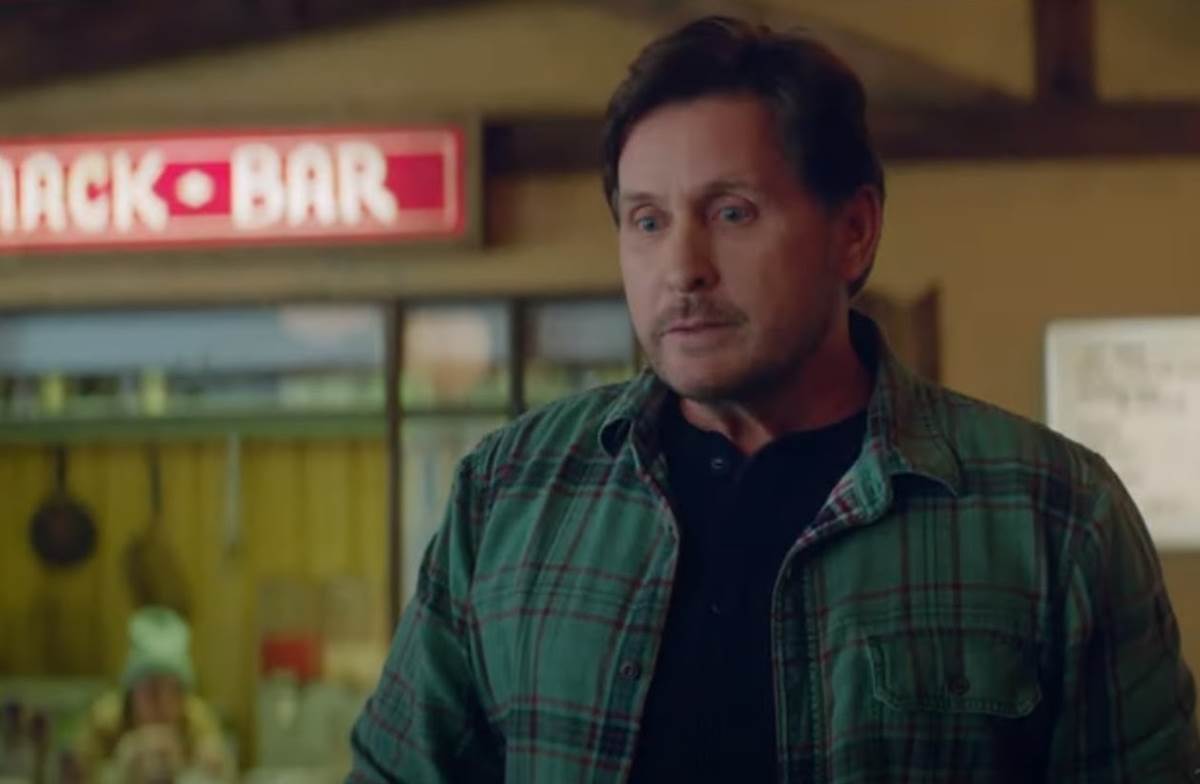