With Marvel still in the midst of its first Disney+ original series and Black Panther 2 on the way, it seems fans will get to return to Wakanda sooner than we initially expected. Black Panther director and co-writer Ryan Coogler has signed an overall deal with Disney and will be creating a series for Disney+ set in Wakanda, according to Deadline. 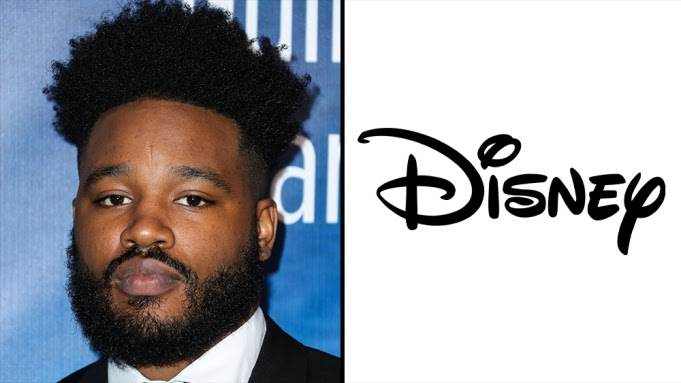