The UFC has given us a lot of great fights lately, but it’s been a while since we’ve seen two of the best heavyweights in the world locked in the octagon. That will be the case Saturday night when the UFC returns to Las Vegas with a slate of great fights.

The two aforementioned heavyweights will both be looking to win in impressive fashion to get closer to leapfrog their way to a championship opportunity. Plus, two of the top bantamweights will look to stake their claim for a title shot and two lightweight veterans will be looking to crack the top 15. 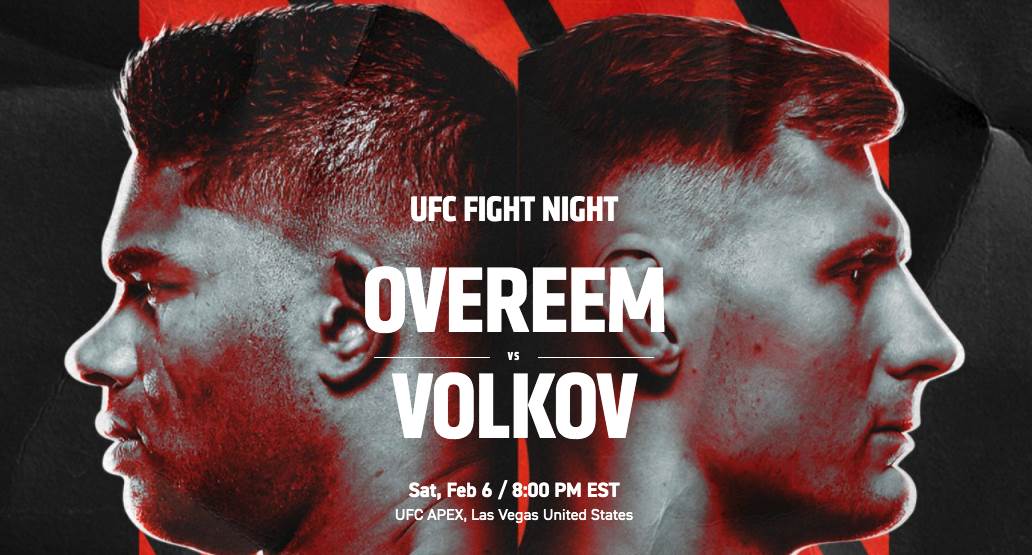 Sometimes fights are exciting because there’s a lot on the line and both fighters are at the top of their game and their division. Other times, the two competitors may be on a bit of a cold streak but are known for being in absolute wars. This fight is the latter. Michael Johnson has won just three of his last 11 fights but fans will continue to line up for his bouts. The longtime “gatekeeper” of the lightweight division will look to pick up a big win here to get back in the win column.

And speaking of exciting fighters, if you want to get someone excited about the UFC, have them watch Clay Guida vs. Diego Sanchez. It’s an unbelievable war that can get anyone jumping out of their seat. Those are the types of fights Guida is known for. Unfortunately for him, that hasn’t equated to wins very much lately. The 39-year-old comes in with an astounding 55 fights under his belt and all of those battles may be catching up to him as he comes in on a two-fight losing streak. Both of these guys are really tough grapplers with iron chins and both really need a win right now. How can this fight not be fun?

This fight could be just as exciting as the previous one and it has even more on the line. Sandhagen comes in as the #2 bantamweight in the world and an impressive 13-2 record. Sandhagen is a very well-rounded fighter, with five knockouts and three submission. With the number 1 contender set to challenge for the championship next month, a win here will likely mean a future shot.

Edgar is no stranger to championships. The former lightweight champ defeated legendary fighter BJ Penn to capture the crown back in 2010. He has since dropped down to fight at both featherweight and bantamweight earning big wins in both. Edgar is one of the best wrestlers the sport has ever seen but also very dangerous with his hands. Both fighters could look to win this fight anywhere and that makes it a very exciting matchup. 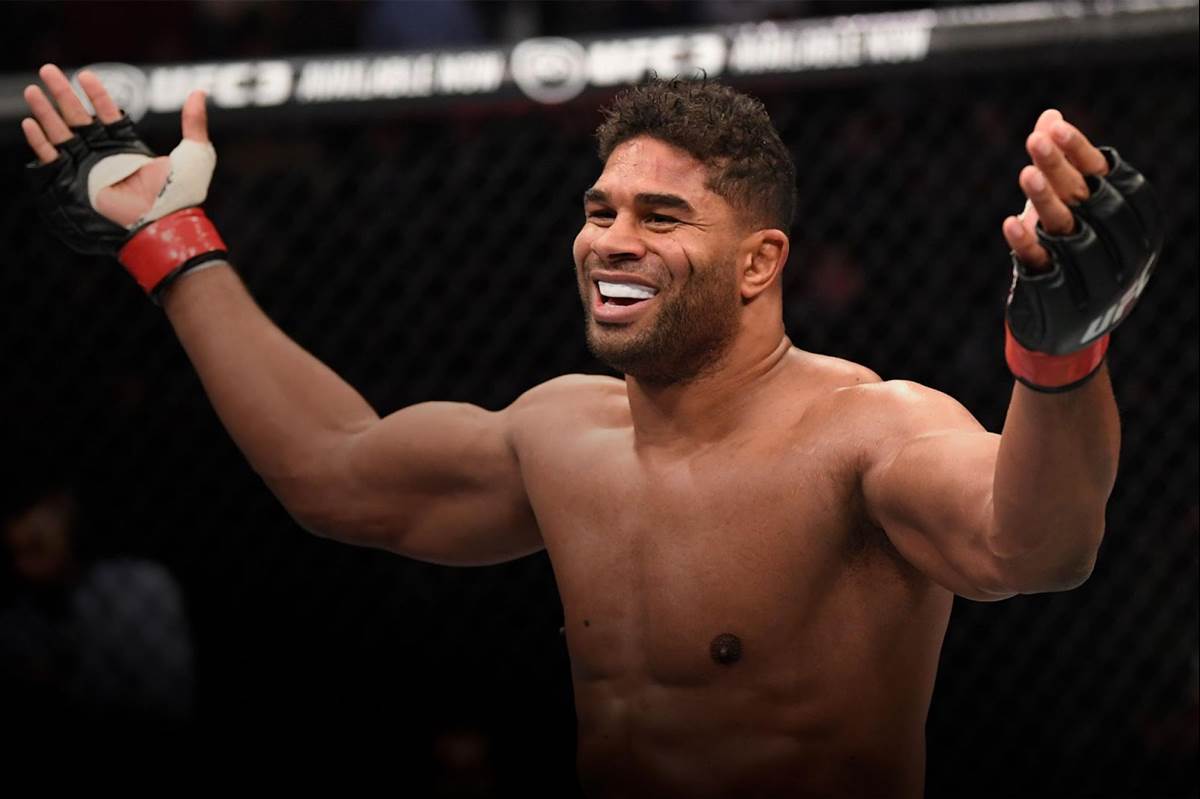 The heavyweight division is currently topped by arguably the greatest fighter the division has ever seen. Behind him is literally the hardest puncher the sport has ever seen. After that, there’s a stable of some serious contenders who, at any moment, could be a knockout win away from a title shot. Two of them will square off in the main event Saturday.

Overeem is another one of the best heavyweights of all-time, with 47 career victories including some over fighters like Brock Lesnar, Fabricio Werdum and Frank Mir – all former heavyweight champs. He’s one of the most accomplished kickboxers the sport has ever seen, with 25 knockout victories and some seriously heavy hands.

Volkov is no stranger to throwing hands. The 32-year-old comes in with a 32-8 record and 21 knockout wins. He’s certainly not going to shy away from a striking contest with Overeem but it will be interesting to see if either of these fighters look to use a different strategy at some point. Either way, there’s a lot on the line for both of these guys who could just be a win away from a shot at the champ.